Q & A with David Wright, Canada’s former Ambassador to NATO 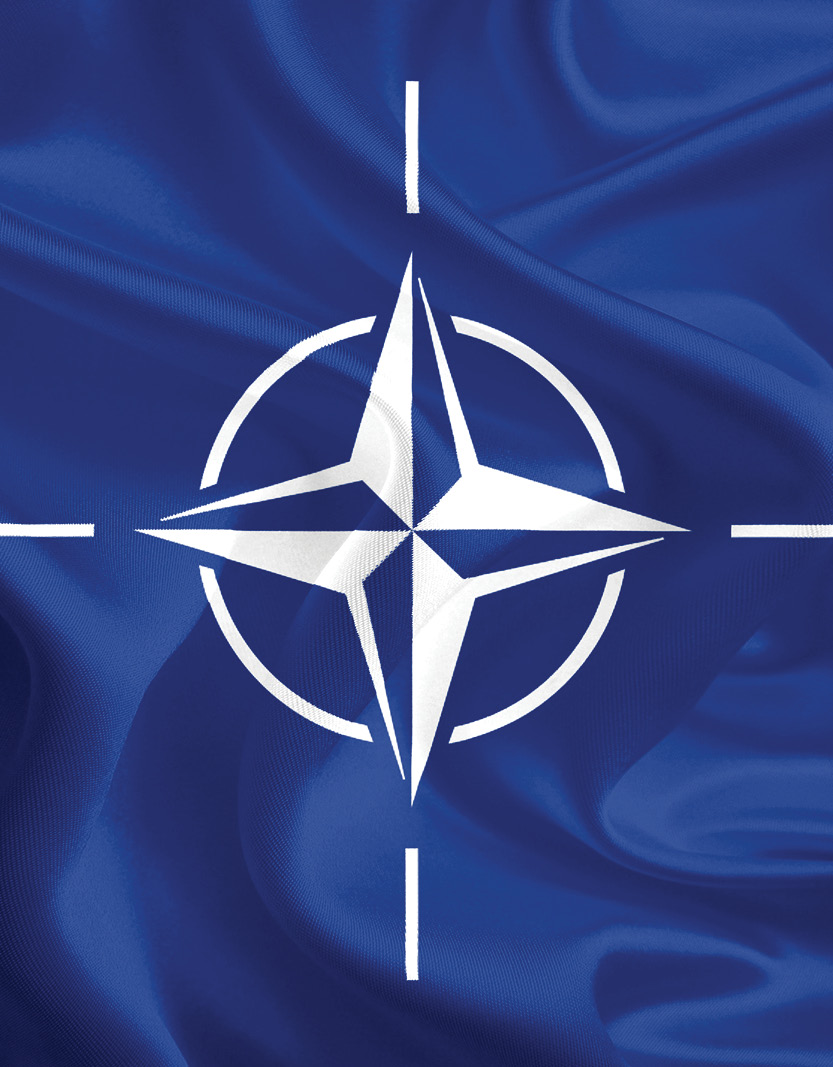 Wright is also the Kenneth and Patricia Taylor Distinguished Professor of Foreign Affairs at Victoria College, University of Toronto, he  is Special Advisor to Dale & Lessmann LLP.

With negotiations between Canada and the European Union on a free-trade pact in its fourth year, Arda Ilgazli interviewed David Wright to discuss why the Comprehensive Economic and Trade Agreement (CETA) with Europe is at risk, and ongoing efforts at trade diversification with the rest of the world.

Q: A recent CIBC World Markets report found Canadian-export diversification has stalled, with 75% of exports still going to the United States (a % that has been constant for the past 4 years). What policies can improve diversification of Canada’s export market?

Wright: Even with success in diversifying trade, our numbers with the US will remain high (although the rise of China and exchange rate fluctuations may cause minor changes in the percentages). Nonetheless, we should strengthen our efforts in Asia, Europe and Latin America to protect ourselves from any future US slowdown.

Q: What’s preventing us from moving past 25%?

Wright: A lot of the trade with the US is intra-corporate trade; it’s companies trading within their own corporate structures. And the auto pact accounts for a large share of trade as well, which reinforces the north-south pull. That being said, we shouldn’t get discouraged if the percentage stays high as long as we’re progressing on other trade fronts.

My concern is the lack of results in our trade agenda, which has stalled, even though it’s been a “top priority” over the past few years.

Q: Then what do you see as the biggest obstacle to finalizing the CETA with Europe?

Wright: The CETA with Europe is important, but there are obstacles to an agreement:

1) Protection of European pharmaceutical industries’ intellectual property, which will impact drug costs in Canada; 2) rules of origin regarding automobiles manufactured in Canada; 3) questions of government procurement; 4) access for Canadian agricultural products (for example, beef); and  5) protection of the Canadian dairy industry.

But we should conclude these negotiations by the end-of-summer at the latest. If the US-EU free-trade negotiations gain momentum, it will halt the political impetus of the Canada-EU negotiations.

Q: So there’s a risk the US-EU trade talks will set the pattern for a Canada-EU agreement, and not vice-versa?

Wright: The US-EU talks will take up Europe’s senior political decision making, to the detriment of a Canada-EU agreement.

Q: Is there still value to a free-trade pact with an economically struggling EU?

Wright: Even though its economies are flat, the EU remains a very large and rich market, and we have an opportunity to improve on the status quo.

It should be noted we used to conduct these trade discussions multilaterally through the GATT and WTO. But that process has stalled and most major economies are moving towards regional or bilateral arrangements.

Q: Are there risks in not pursuing a multilateral approach to free trade? It seems the trend is towards regional or bilateral negotiations.

Wright: Multilateral trade negotiations are stalled at the moment and are unlikely to restart soon. That being said, our approach with the EU can be a model for future trade negotiations, particularly in the Trans Pacific Partnership (TPP). Some issues are similar in both cases, and are bound to impact protected sectors of the Canadian economy, for example in the dairy sector.

Q: Turning to Asia, what are the prospects for a Canada-Japan free-trade agreement?

Wright: The Canada-Japan free-trade discussions will likely be overtaken by the TPP now that Japan has officially joined the negotiations. Our negotiations with the TPP are not nearly as developed as our discussions with the EU, but in terms of future benefits it’s important to engage the drivers of the world economy, especially in Asia.

Q: Do you think a greater emphasis should be placed trade agreements with emerging markets (i.e. BRICS)?

Wright: The BRICS are five nations with five different economies. We don’t need to negotiate with them as a formal bloc when we are in discussions with them individually. We’re in discussions with India for a free-trade agreement; we have a positive relationship with China; and the TPP provides an opening to other emerging, dynamic countries, including Singapore, Malaysia, Peru and Vietnam.

Q: Do you see tangible improvements in our relationship with China?

Wright: Yes, and it’s being driven by Chinese growth and the need for raw materials, which we have in abundance.

Q: How will Canada benefit from expanded free-trade?

Wright: 1) Consumers will benefit with lower prices; 2) it will stimulate economic growth, which has been relatively flat; and 3) it will boost global opportunities for our most competitive industries.

There will be resistance in Canada from less competitive industries relying on government protection and quotas. But trade-offs are necessary to get agreements done.