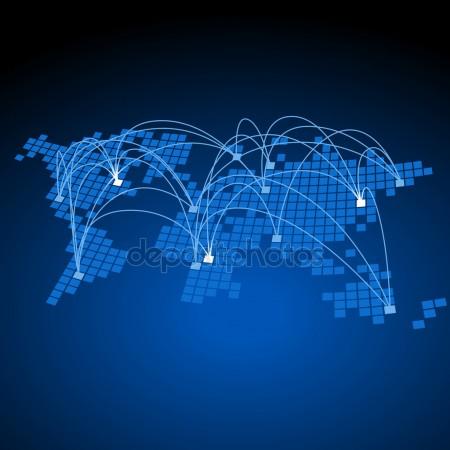 CBJ — Qualcomm has flatly rejected a takeover bid from rival Broadcom said to be valued at more than $103 billion.

Qualcomm and Broadcom are two of the world’s largest mobile chipmakers. Qualcomm’s reasoning for the rejection is due to what it calls a “dramatically” undervalued bid.

Broadcom made an unsolicited bid as part of its efforts to become the dominant supplier of chips used in about 1.5 billion smartphones sold this year.

It is uncertain as to whether Broadcom plans to make another unsolicited offer.