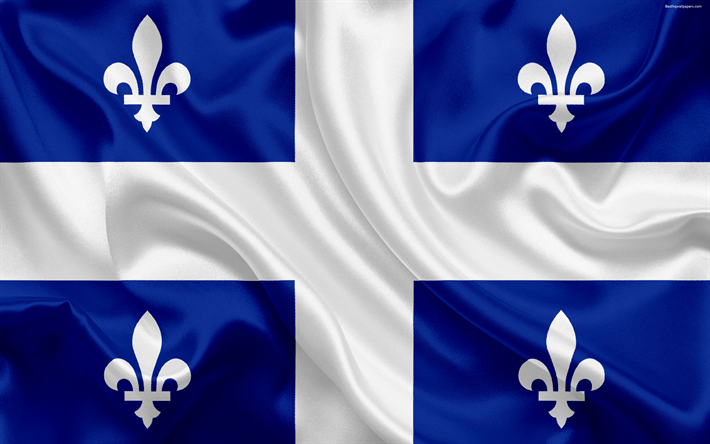 CBJ — Despite being the hardest hit province in the COVID-19 pandemic, Quebec Premier Francois Legault says there are optimistic signs that point to being able to restart the economy.

Based on statistics to date, Legault says the health risks for younger people returning to work are limited considering almost all Quebecers who have died are over the age of 60.

If certain industries such as construction were to restart it would be important for those workers to distance themselves from elderly relatives.

However, despite the optimism Legault did not provide a timeline for when the reboot might likely begin.

There are those who feel this is too aggressive, while others believe it makes a lot of sense.

While health has always been the primary concern, it would be disingenuous not to admit there needs to be some sort of economic balancing at some point to avoid a complete financial collapse, not only in Quebec but the rest of Canada — and the world.  Governments can only subsidize for so long.

According to Statistics Canada, Quebec was hit by the biggest unemployment rate increase in Canada in March, rising by 3.6% to 8.1%. However, those stats were taken prior to the end of March and the real unemployment figure is expected to be significantly higher. The same expectation can be had across Canada. The announced unemployment rate was 7.8%, but many economists are certain it’s well beyond 10% and could be as high as 15% nationwide. 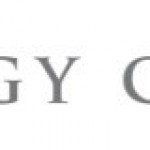 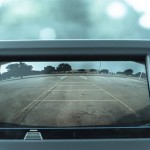