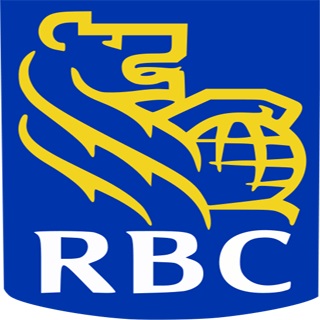 The bank has lowered its forecast for this year’s gross domestic product to just 1.7%, which is down from its December forecast of 2.2%.

RBC continues to expect Canada’s economic growth will be underpinned by solid consumer spending, stronger exports and stimulus from the federal government.

But it says oil prices were lower than estimated early this year and they will weigh on business investment.

The bank’s latest quarterly economic forecast estimates the average price of West Texas Intermediate crude will be US$40 per barrel this year – $12 less than its previous forecast in December. 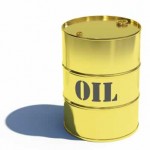 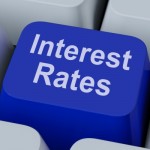