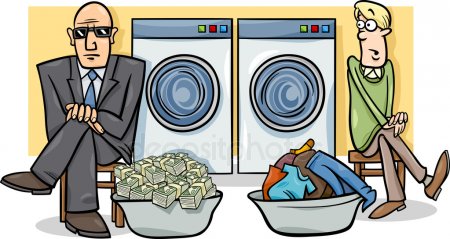 CBJ — The Royal Canadian Mounted Police have taken down an international money laundering operation with at least 15 people being arrested in Ontario and Quebec.

The RCMP investigation began almost three years ago and culminated in the arrests this morning. Further arrests could be coming with at least four individuals on the run.

As of now the authorities have seized more than $1 million in Canadian and foreign currency as well as several types of drugs.

The criminal charges include conspiracy, trafficking and laundering the proceeds of crime.