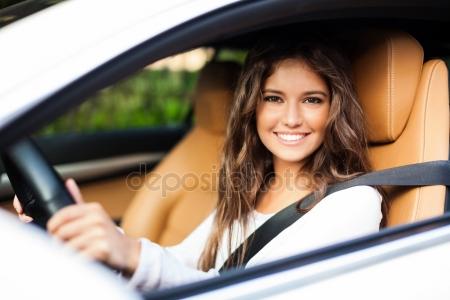 CBJ — The province of Ontario is making some much-needed changes to the auto insurance industry in an effort to combat costly fraud and also to reduce rates for drivers, who pay on average more in auto insurance than any other province in Canada despite having lower collision rates and fatalities on a per capita basis.

Ontario Finance Minister Charles Sousa says the cost of auto insurance fraud is estimated to be as high as $1.6 billion a year.

The plan coming from the provincial government will be to develop standard treatment plans for common collision injuries such as sprains and whiplash, create independent and neutral examination centres to provide medical assessments for more serious injuries, and establish a Serious Fraud Office to tackle fraud in the system.

“We recognize that in order to achieve substantive, sustained rate reductions over time, we’ve got to make these structural changes,” Sousa said.