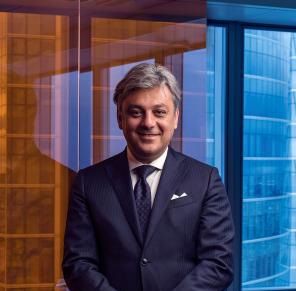 The 52-year-old Italian businessman is expected to officially take over as boss with the French carmaker in July as contract negotiations continue.

Carlos Ghosn, who forged and oversaw the Renault-Nissan partnership for almost two decades, is on the run and is hiding out in Lebanon. He faces numerous criminal charges in Japan, but recently fled the country saying he was being treated unfairly. 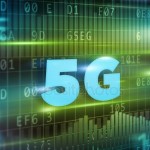