Retail Sales Down 0.1% in September 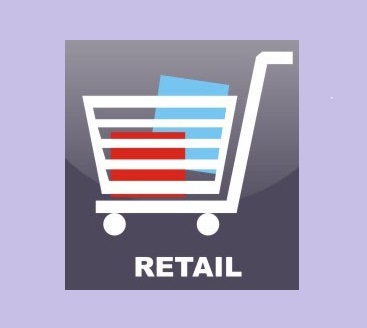 CBJ — The nation’s retail sales were off 0.1% in September to $51.6 billion according to figures released by Statistics Canada.

The overall decline came as sales of automobiles and parts dropped 1% due to an almost 2% decline of purchases at new car dealerships.  Gasoline station sales were off 2.3%, due mainly to slightly lower prices at the pumps. Excluding these two sub-sectors, retail sales spiked 0.7%. 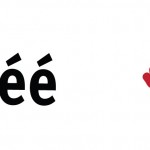