Retail Sales Down in April 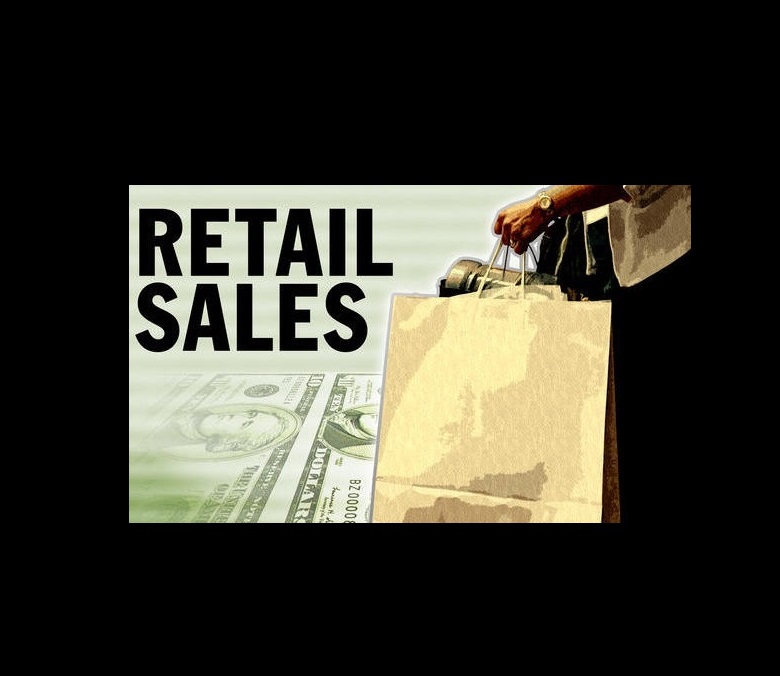 CBJ – Retail sales were off by about 6% in April, marking the steepest monthly decline of 2021 thus far.  May’s final numbers won’t be known for a few weeks yet but it’s expected those figures will be much the same, or perhaps worse due to the third wave of COVID-19, which kept many retail shops closed across most of the country.

According to figures released by Statistics Canada, nine of 11 retail sectors saw lower sales in April. The exceptions were food and beverage stores and miscellaneous retailers.

Sales of retail items considered to be “non-essential” suffered significantly, as one would expect, with consumers having no direct access to them. Purchasing such items as shoes, clothes and furniture was all but non-existent.

The closure of bricks & mortar store locations in April didn’t translate into much more in the way of online shopping, and in fact sales levels in April actually declined 0.4% compared with March. Year over year, online sales are up more than 7% in 2021 compared with 2020. 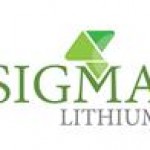 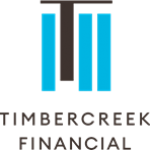