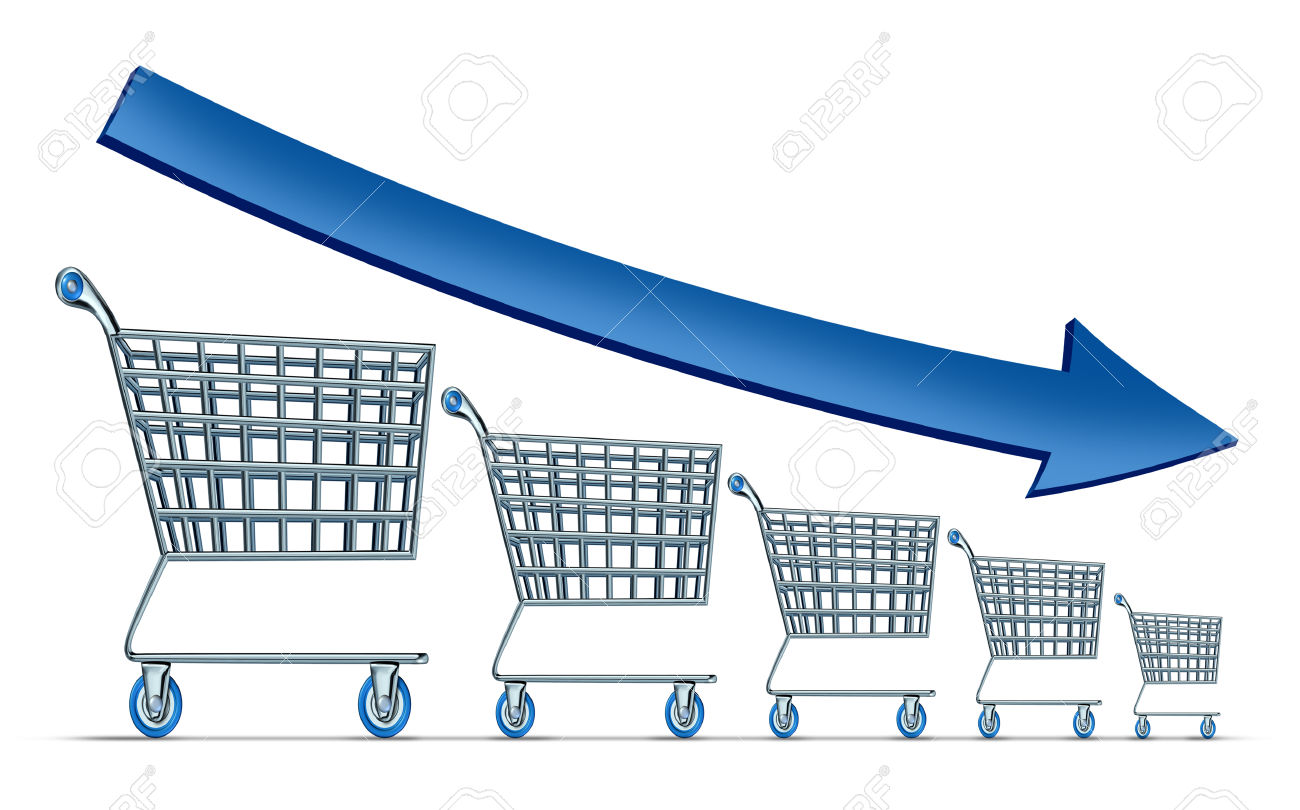 The 1.0% decline exceeded economists’ forecasts for a decrease of 0.6%, though February was revised slightly higher to a gain of 0.6%. In volume terms, sales in March declined 1.3%.

Sales at new and pre-owned automotive dealerships and also parts suppliers were down 2.9%. Excluding autos, overall sales were down just 0.3%.

Purchases at furniture stores tumbled 3.7%, while lower prices pulled sales at gasoline stations down 1.1% to their lowest level since August 2010. Overall, sales were down in 6 out of 11 sectors, making up almost 75% of all retail trade revenues.

Although first-quarter growth is expected to have been relatively strong, recent data has suggests the economy began to cool heading into the second quarter.

The recent wildfires in Alberta that have disrupted oil production in the region are expected to further damp down growth in the second quarter, but economists expect to see a rebound in the latter part of the year. 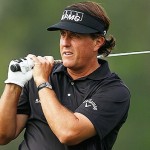