Home | CBJ News | Ring of Fire – Over the Cliffs 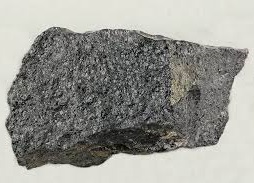 Noront Resources of Toronto has a $20-million (U.S.) agreement with Cleveland-based Cliffs to acquire the shares of two indirect wholly owned subsidiaries of Cliffs, which hold mining claims in the Ring of Fire, about 500 kilometres northeast of Thunder Bay.

To finance the transaction, Noront is borrowing $22.5-million from Franco Nevada Corp. In return, Franco Nevada will receive royalties on several chromite deposits.

The Ring of Fire is still likely years away from meaningful development and some critics believe it may never be economical to mine the chromite deposits. Due to that uncertainty, and others, there has been a slowdown on infrastructure projects, with road and rail developments moving very slowly.

Chromite is a mineral used in making steel.

Earlier this month, the federal government funded a study to determine whether a road to the Ring of Fire is viable.

Noront is one of the most active mining companies in the area and Cliffs owns the largest chromite deposits. 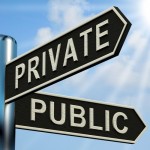 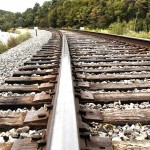