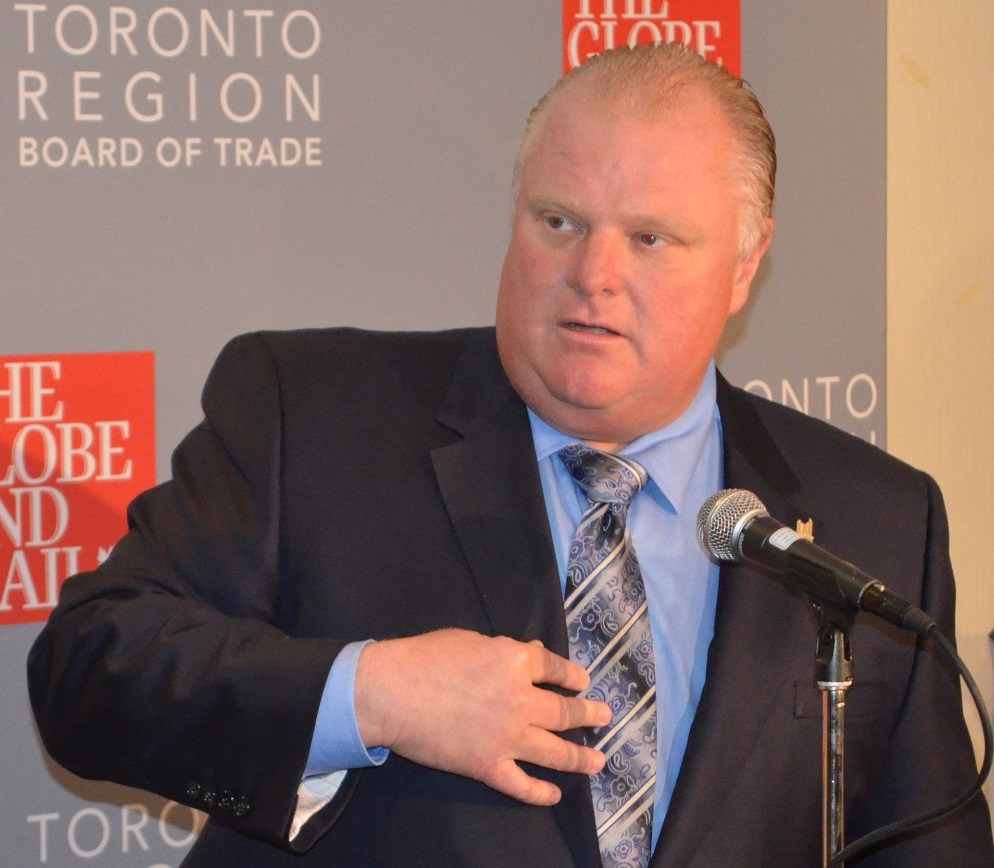 CBJ — Former Toronto Mayor Rob Ford died this morning in hospital after a two-year battle with cancer. He was 46.

Ford’s death was confirmed this morning by his chief of staff Dan Jacobs who issued the following statement:

With heavy hearts and profound sadness, the Ford family announces the passing of their beloved son, brother, husband, and father, Councillor Rob Ford earlier today at the age of 46.

A dedicated man of the people, Councillor Ford spent his life serving the citizens of Toronto.

The family asks that you respect their privacy and join them in their grieving and their prayers.

The family will not be making any statements to the media or taking any questions. Information will follow at a later time regarding memorial services.

During his 15 years in municipal politics, Ford won a devoted following for being a straight talker who championed the average taxpayer. He was able to connect with the common man. But some felt he was a bit too common, complaining about his lack of decorum and stately manner to which he carried out the office of Mayor. He was the brunt of many jokes, and became a notorious celebrity on American late-night TV, but most often not for the right reasons.

Ford, who along with his older brother Doug, was a man who deeply cared about his city, which is something even his adversaries wouldn’t deny. He was involved in numerous public controversies related to drug use, drunkenness and sexist comments.  Through it all he had a staunch number of supporters who identified themselves as “Ford Nation” — and he remained committed to them.

Ford had many good policy ideas while in office, but the way in which he presented them did not sit well with a number of citizens. That, combined with his ongoing public shenanigans often made him his own worst enemy.

“I have made mistakes and all I can do right now is apologize for those mistakes,” Ford said at a news conference in June 2014, after a two-month stint in rehab.  “I love the work that I do and I’m going to keep doing it. I want to keep working for the people of this city.”

Football was a life-long passion for Ford. In addition to volunteering as coach of the Don Bosco Eagles, he established the Rob Ford Football Foundation, which provided funding and equipment to underprivileged youth.

Ford leaves behind a wife and two young children. 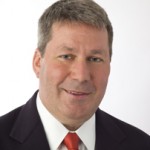 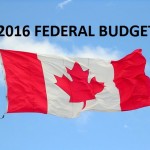