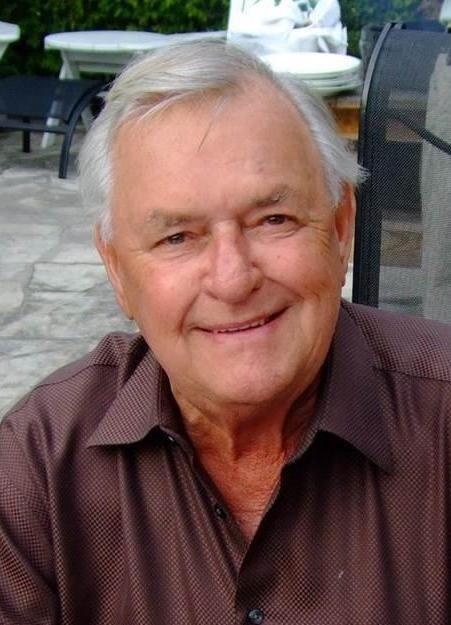 CBJ — Ron Joyce, the co-founder of the Tim Hortons doughnut chain, has died at the age of 88.

The cause of death has not yet been revealed.

Joyce was a police officer in Hamilton when he invested in the first Tim Hortons shop in downtown Hamilton in 1964 along with the late Tim Horton, a former star player in the National Hockey League. That original restaurant location is still open.

Today, Tim Hortons has nearly 5,000 locations around the world. At the time of his death Joyce’s estimated net worth was $1.5 billion.

The Joseph Brant Hospital in Burlington, Ontario, and its namesake foundation say in a statement that Joyce’s generosity “has been felt across the country”.

Joyce donated $7.5 million to support the hospital’s redevelopment and expansion.

My father had a big vision and a big heart. Through hard work, determination and drive, he built one of the most successful restaurant chains in Canada. In his journey with Tim Hortons, he travelled all over the country and considered himself Canadian above all else. He never forgot his humble beginnings, with The Joyce Family Foundation donating extensively to support those who are less fortunate, especially children and youth. He lived large and enjoyed the great journey of life.

He will be greatly missed.