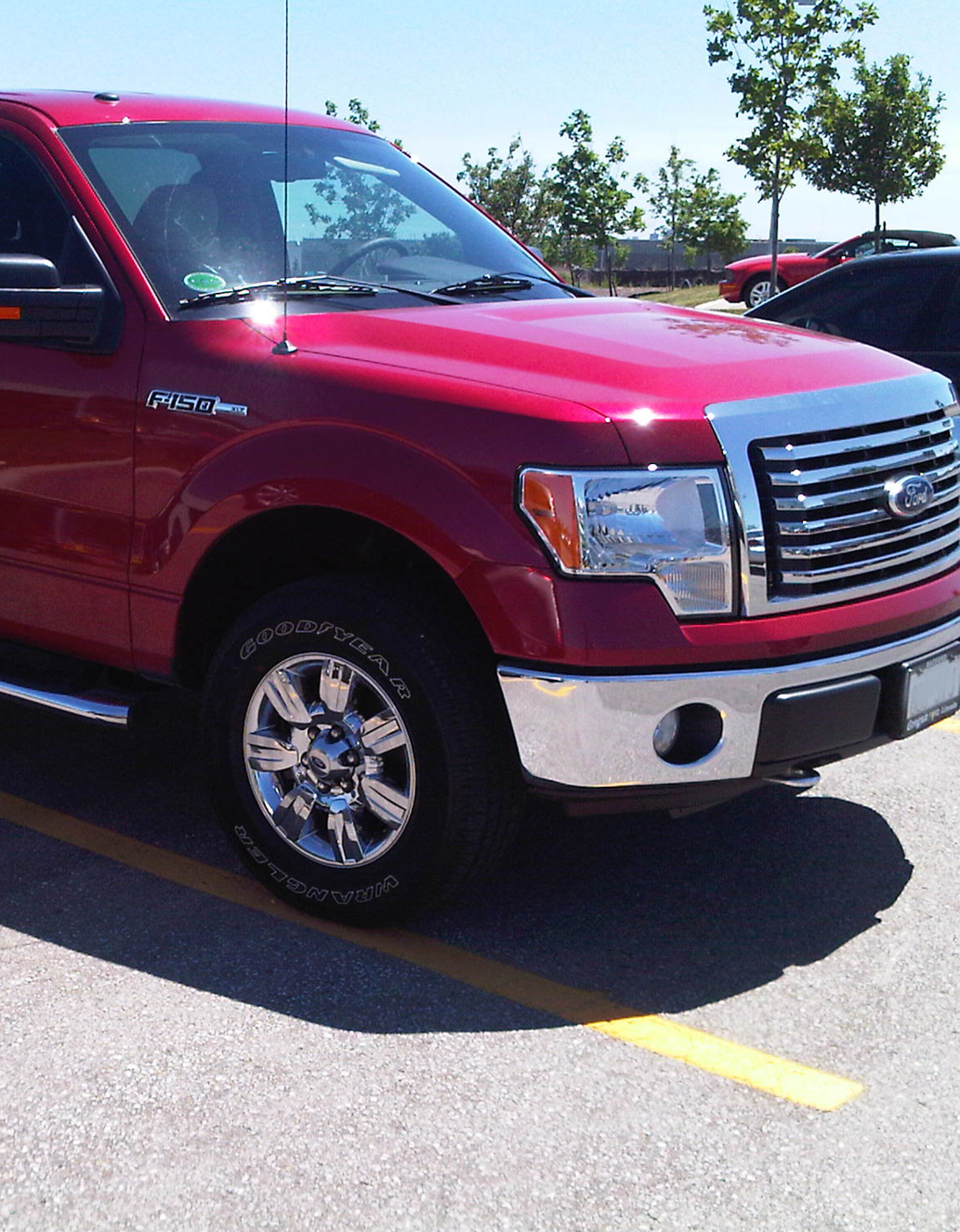 Since 1981, Rose City Ford has served as the leading Ford dealership in Windsor, Ont. A family-run operation founded by Bill Chisholm, Rose City Ford is currently led by son John Chisholm, President and General Manager, who this month spoke with The Canadian Business Journal about establishing an inviting business environment and the importance of customer satisfaction.

“Business goes where it is invited and it stays where it is treated well,” Chisholm said. “We’ve run our business with that philosophy for the last 32 years and we’ve grown considerably.”

Any industry can be susceptible to an economic recession, and certainly the automotive sector. Most recently, changes across the industry painted a different landscape for the automotive world. At Rose City Ford, although the economic pinch was felt, the company recognized and adapted to the new economic climate, refocusing its business alongside of the recession.

“In 2006, Ford announced that it would maintain a presence in Windsor, but it would be considerably smaller going forward, so we needed to prepare for a drop in our Ford employee business volume,” Chisholm commented on the effects of the recession. “It was a shock to the marketplace and when there is a shock in the car business, it doesn’t matter what business you are in, everything tightens up.”

A long-standing commitment to customer service and to its core principles powered Rose City Ford through the economic slide and, as a result, the company now enjoys some of the finest times in company history. Over the years, the Ford brand has reinvigorated itself in the automotive industry. What once perceived as a caterer to truck buyers, Ford has established a major presence in the car market, launching a global platform focused on its newest models, including the Ford Fiesta and Ford Fusion. There is also the ever-popular compact SUV Ford Escape. These three platforms are available in 160 markets worldwide.

“I’ve never been more proud of the product that we have to sell today,” Chisholm summarized. “It’s a wonderful time to be a Ford dealer.”

As the longest established Ford dealer serving the Windsor market, Rose City Ford offers a full service dealership, from new and used car and truck sales and leasing, service and parts departments, fleets sales and leasing, as well as a body shop, presenting a one stop shop for all your automotive needs.

“It’s not just price, it’s an entire package,” Chisholm said. “Our philosophy isn’t how much you make – it’s how many times you make it. If we make a little bit of profit on everything we do, we can all survive nicely and treat our customers fairly.

Customer satisfaction is a significant part of the Rose City Ford service model. It is this dedication to customer service and value added offerings that has returned generations of customers to the dealership. The devoted team at Rose City Ford truly serves as the company’s comparative advantage in the ever-competitive automotive sales marketplace.

“When new managers join us, they cannot believe the loyalty in how long and the amount business our customers have done with Rose City Ford,” Chisholm commented. “We are known as the dealership with the heart because we understand the importance of customer satisfaction and what a privilege it is that a customer would spend their hard-earned money in favouring us with their business. We are squarely focused on the customer.”

Rose City Ford has a few new exciting models as part of its 2013 lineup. The Ford Escape, since its initial launch, has dominated the compact SUV market, while in the mid-size SUV market, the Ford Explorer continues to hold a significant market share. The 2013 Escape and Explorer models continue to crown Ford as the truck dealer of choice.

In the car market, the company has made a major introduction with the latest Ford Fusion. The unbelievable handling and new styling of the Ford Fusion makes it seem like a completely new car.

“The Ford Fusion is like an Aston Martin for under $30,000, you can’t go wrong,” beamed Chisholm. “It’s having a wonderful launch. The wheels don’t even stop turning when they come in, they are gone to the customers.”

New cars and trucks jam-packed with value is the new face of Ford. At Rose City Ford, the focus on added value is also evident. The dealership itself – currently a ‘small business, big operation’ across 88,000 square feet – will take on a facelift in the coming year, inviting a new and fresh look that integrates an even greater focus on customer satisfaction. It’s a move that will only boost Rose City Ford’s continued growth into the future. As Chisholm concluded, “We plan to continue the steady growth we’ve achieved over the 32 years we’ve been in business.”