Rough Ride for the Russian Ruble

CBJ – It’s been a tough year for the Russian ruble, as it winds up with its worst annual decline since 1998.

The country’s currency lost a whopping 42% of its value in 2014. Only Ukraine’s hryvnia performed worse amongst developed countries.

Russian government bonds fell the most in emerging markets in 2014, with the five-year yield climbing 815 basis points to 15.37%. The Micex Index was set for the first decline in three years.

The primary factor that caused the colossal decline has been the drastic cutting in crude oil pricing as OPEC and the United States continue to play a high-stakes game of chicken. The Ukraine conflict has also pushed Russia’s economy toward recession and a probable downgrade of its credit rating to junk.

Three-month implied volatility in the ruble reached a 16– year high of 59% on Dec. 23 after averaging 10% for the first nine months of the year. 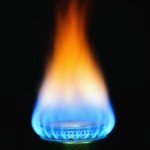 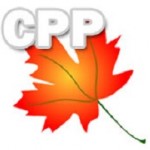