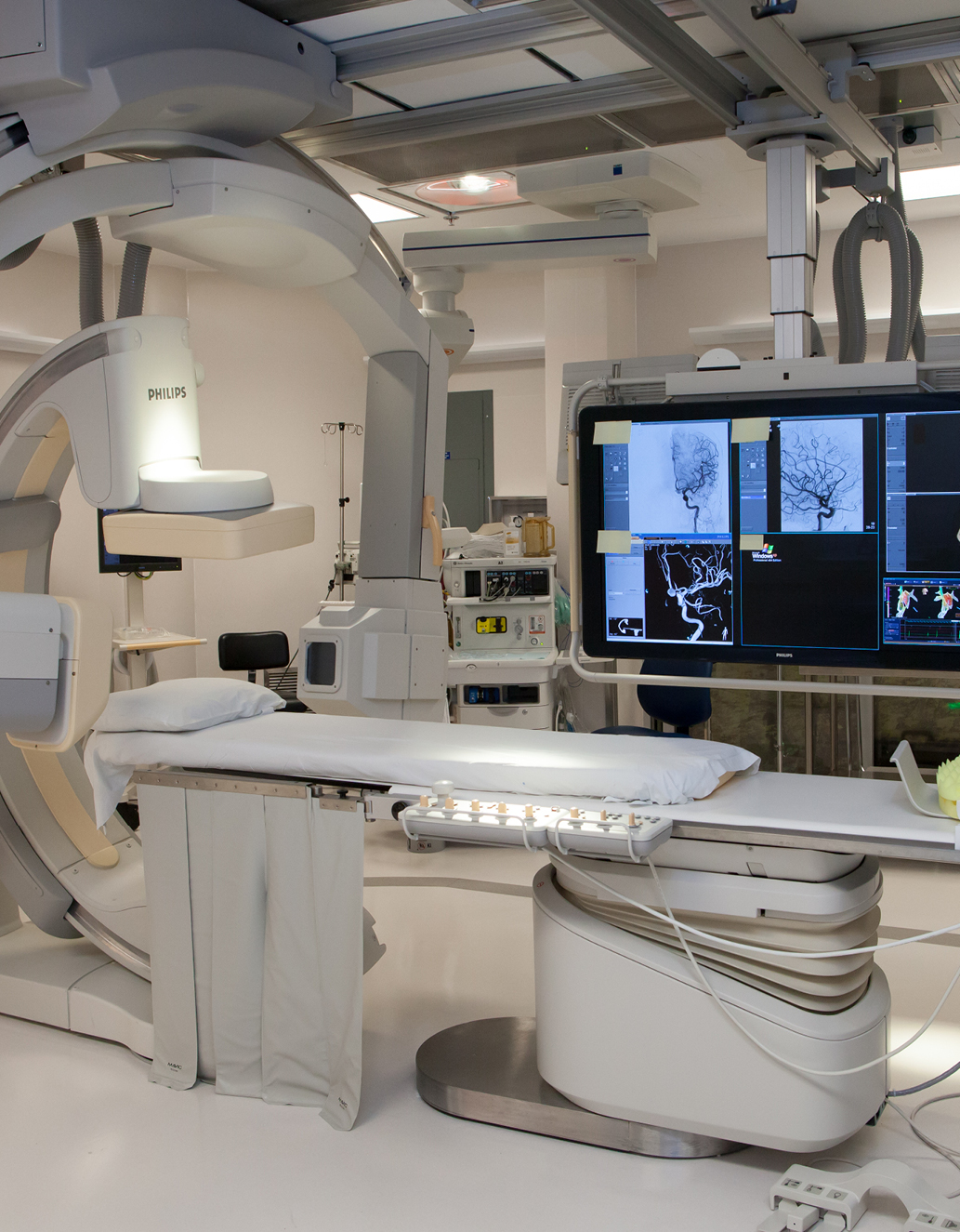 One of three regional health centres in the province, Royal Columbian Hospital serves Greater Vancouver and the Fraser Valley, providing care to more than 1.6 million people.

As a regional medical facility specializing in advanced treatment, Royal Columbian Hospital is among the province’s busiest healthcare centres. On average, the centre’s emergency room experiences 65,000 visits each year. In the cardiac intervention unit, more than 5,000 heart catheterizations are performed annually and as the only healthcare site within the Fraser Valley that performs cardiac surgeries, more than 800 open heart operations are performed each year.

As a Fraser Health designated trauma centre, Royal Columbian Hospital serves 12,000 patients each year, and is the only medical facility within Fraser Health to perform neurosurgery, of which 85 per cent are unscheduled, emergency-related procedures. Royal Columbian Hospital is a University of British Columbia teaching hospital serves as an on-site learning facility for aspiring healthcare professionals.

Originally established in 1978 as means to raise financial support for the hospital’s first CT scanner, the Royal Columbian Hospital Foundation is currently engaged in an expansion and redevelopment project of the healthcare facility. Announced in June 2012, Michael de Jong, B.C. MPP and Health Minister, described the project as a “crossroads in the history of Royal Columbian Hospital that celebrates its past and creates a vision for the future.”

The redevelopment and expansion will accommodate the most advanced, internationally recognized healthcare best practices.

Redevelopment of Royal Columbian Hospital brings new infrastructure, expanded operating and emergency room space, and a modernization of overall clinical services. The effort responds to the region’s growing healthcare demands of an increasing and aging population.

Growing pressures and demands on Royal Columbian Hospital meant something had to be done to relieve the strain on the cardiac, neurology, and medical imaging services. A new multi-purpose interventional suite was opened in October 2012. Dr. William Siu, Medical Director of Neurology and Interventional Radiologist and Department Head of Medical Imaging at Royal Columbian Hospital, told The Canadian Business Journal, “The suite caters to medical imaging, neuro-interventional service, and also to cardiac services. In the last two years, we’ve collaboratively built a room which houses a state-of-the-art biplane angiography machine and a variety of physiology equipment. The combination of those two types of equipment is unique in the country. This suite enables us to treat very complex neurovascular disease.”

Dr. Jorge Bonet, Medical Director, Fellow of Royal College of Physicians and Head of Cardiology at Royal Columbian Hospital, added, “Due to technological developments, we can literally map out the electrical activation of the heart where we can identify abnormal areas of rapid beating, which we can then precisely ablate by using greater frequency energy or through cryoablation of the tissue. In addition, because it has superb imaging quality, we can implant pacemakers, defibrillators, and special types of defibrillators called cardiac resynchronization therapy which places catheters in the two main pumping chambers in the heart.

This is a multi-purpose suite because it helps cardiology, medical imaging, and neurology, and it also serves as a surgical operating room.”

Moving toward the future, Royal Columbian Hospital Foundation will continue to ensure that it fulfils its mandate of enhancing the healthcare capacity, service levels, and an overall environment that is beneficial to patients from across the province.

For further information or to discuss making a donation, please contact the Royal Columbian Hospital. 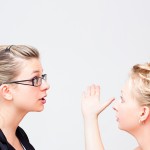 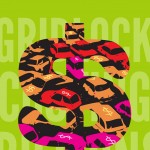