Russian Ruble Down after U.S. Sanctions 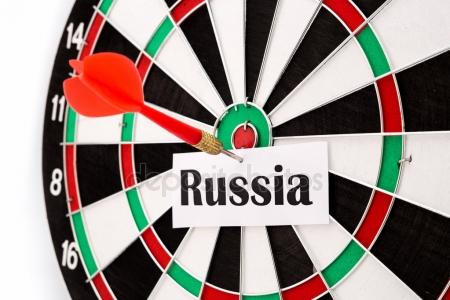 CBJ — The ruble continues its downward spiral as a followup to the United States imposing new sanctions against Russia.

The sanctions introduced last week targets a number of influential Russian businessmen, officials and companies. One such company, Rusal, an aluminum producer, has been hit hard over the past couple of days.

Despite the unrest this is causing at some of Russia’s biggest international companies, some analysts believe the overall impact on the Russian economy may be less than most would think because Russia has already adapted to previous rounds of international sanctions and has safeguards in place for such external actions by countries such as the U.S.  The full impact may not be known for months. 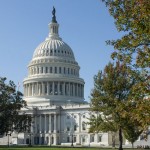