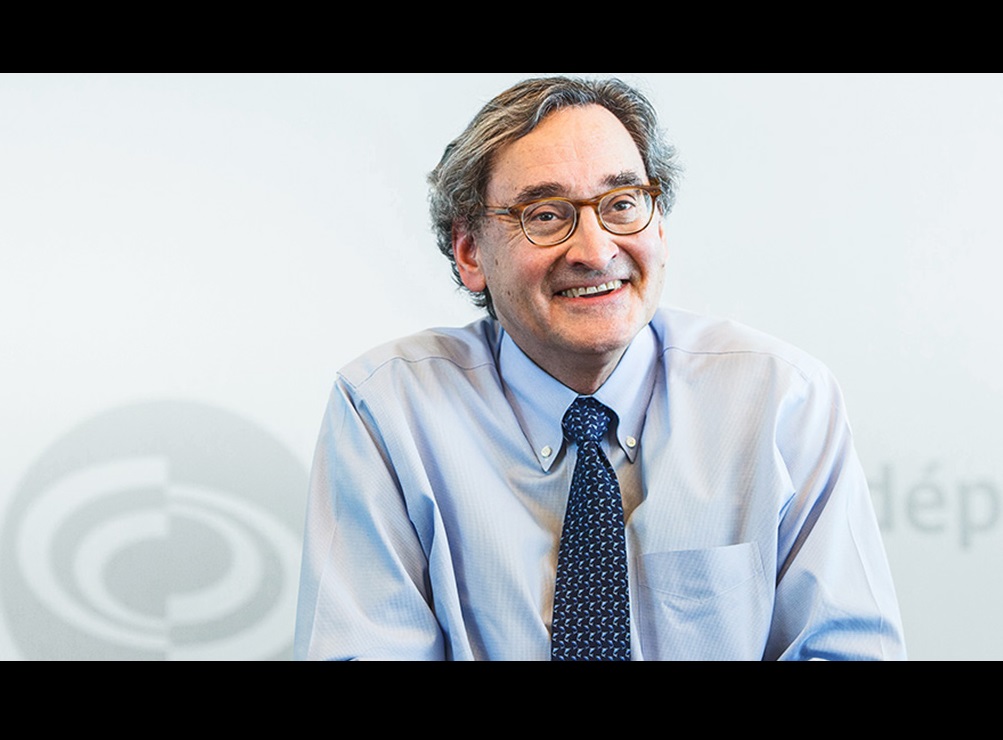 CBJ — Michael Sabia is stepping down as CEO of the Caisse de dépôt et placement du Québec to become head of the Munk School of Global Affairs and Public Policy at the University of Toronto.

The multi-billion dollar Quebec fund manager says Michael Sabia is leaving at the beginning of February. It was expected he would remain until at least the end of 2020.

“I know that I am leaving the Caisse and its people in a strong position to seize the many opportunities that lie ahead for them as I move on to my next challenge,” Sabia said in a statement.

The native of St. Catharines, Ontario has served as president and chief executive at the Caisse since March 2009.​​​​​​ Prior to that he was CEO of BCE Inc.

Sabia, 66, is also the son of Laura Sabia, a former politician, who was made an Officer of the Order of Canada for her long-standing service to the cause of the status of women’s rights. 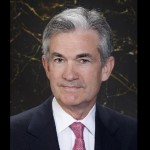