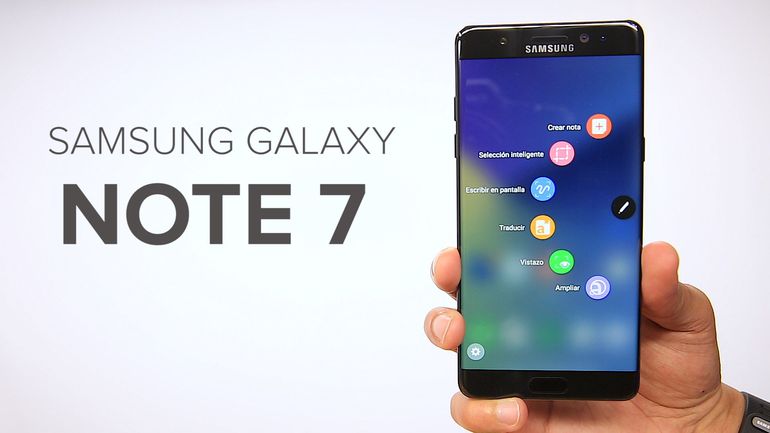 CBJ — After testing more than 200,000 Galaxy Note 7 smartphones, Samsung Electronics says it found defects in two sets of batteries from two different manufacturers made the devices prone to catch fire.

Samsung’s mobile division president, Koh Dong-jin, ruled out any problems with other aspects of the Note 7, either in its hardware or its software. He denied the South Korean company rushed to release the premium phone to beat Apple’s release of its new iPhone. The Note 7 was launched on Aug. 2, about a week earlier than its predecessor in 2015.

Samsung discontinued the Note 7 just two months later in one of its worst product failures ever.

It said that in identifying the sole cause of the problem, 700 researchers and engineers tested more than 200,000 devices and more than 30,000 batteries and replicated what happened with the Note 7 phones. 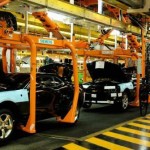 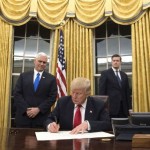