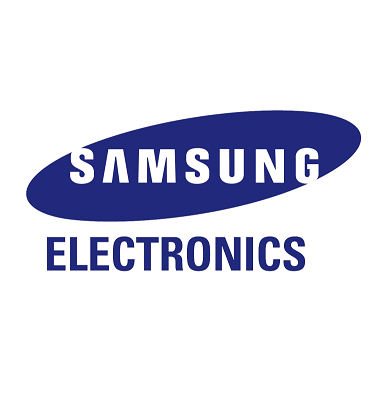 CBJ — One of the world’s most successful communications companies finds itself in a much larger financial bind than had been originally thought.

Samsung Electronics’ fourth-quarter operating profit will plummet almost 30% compared with a year ago to $9.7 billion.

Samsung will disclose detailed earnings later this month, but its early warning is clear: “difficult conditions” in the memory chip market will continue in the first three months of this year. The company shares have already dropped by 25% over the past 12 months, and trade at just six times forward earnings; Apple and rival chip-maker Intel produce nearly twice that amount by comparison.