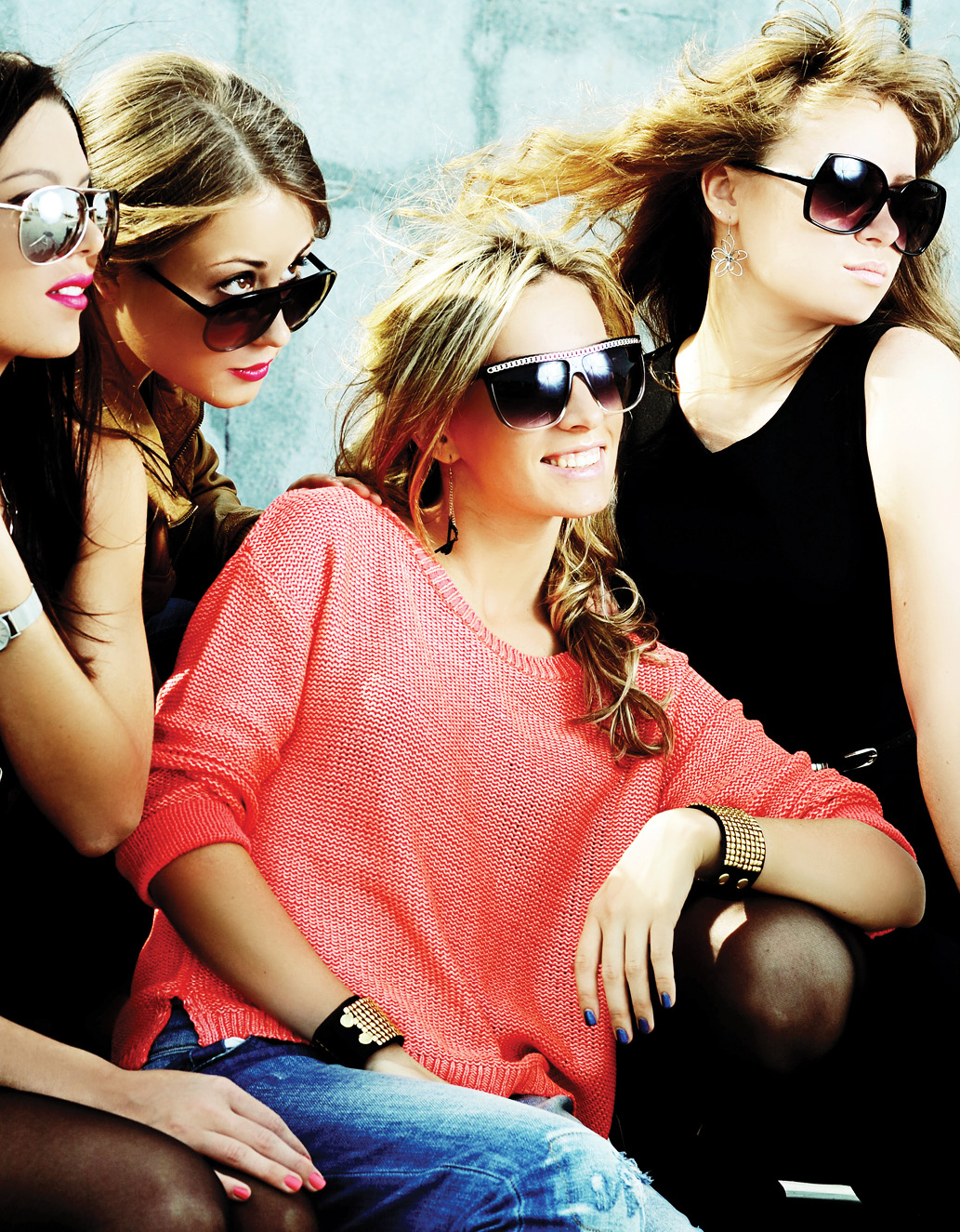 Since 1996, Samuel & Co. Apparel has offered affordable, high quality ladies clothing for the classic career, casual, and evening female fashion consumer. Samuel & Co. carries a range of brands,  featuring Vince Camuto,  Frank Lyman  and Joseph Ribkoff, which allows it to cater to a wide demographic from its 10 stores across Atlantic Canada.

Introducing the downtown boutique feel to the shopping mall environment, Samuel & Co.  offers stylish wardrobe selections in both feel and look. Founded as a spinoff to Pseudio Clothing Company, which has 20 locations across Atlantic Canada, Nancy Holmes began Samuel & Co., the namesake to her first son, as an extension of women’s fashion for a consumer base that is more in search of casual wear and career outfits. With a target market of both young mothers and career women, this has resulted in increasing consumer demand for clothing styles and sizes more in tune with this market segment.

“I grew up loving great quality clothing but always found shopping in downtown boutique environments to be inaccessible,” Holmes told The Canadian Business Journal. “Most stores that are in malls are more corporate-based and there are very few independents. We added something to the market that nobody had seen before.”

From Day 1, Samuel & Co. Apparel has been well received from its first store opening in Halifax. Accordingly, its first store was designed for the modern mother, career woman – making it comfortable for woman to shop, often with their children, with built-in nuances like large fitting rooms with plenty of space to easily roll in a stroller. The concept behind Samuel & Co. is to offer a range of brands geared toward the 30-to-55 year-old female shopper, whether it be the classic career woman or the casual soccer mom, and often both.

“The guarantee is behind the clothing,” Holmes explained. “I appreciate spending more for quality, but also realize there is a line where as a shopper I was never comfortable overspending for an item, so we really try to blend quality and value for the customer. We encourage our customer to invest in their clothing and spend the dollars where they count, a good quality coat, suit, or dress that has multiple uses and budget when it comes to the add ons such as value priced tops and accessories. About 90 per cent of our business is mall based, and given that we offer multiple brands to the customer, there is a lot more variety than most box stores as well as multi-level price points, from $39 tops/sweaters all the way up to $250 and dresses starting at $89 up to $350.

Two years after launching its first location, Samuel & Co. Apparel opened its second store and over the coming years continued to add new stores to reach its current level of 10 locations spread across Nova Scotia, New Brunswick, Prince Edward Island, and Newfoundland. As part of this expansion, Holmes created an off-chute company, known as Envy Clothing Company, which is more streamed toward the fashion side of the clothing business. Envy offers stylish clothing choices with edge and attitude, marketed to a wide market segment from young girls to the confident career woman. As Holmes described, “You can be 50 years old, very in shape and confident and shop in that store. Envy is all about ‘Attitude, not Age’.”

Between Samuel & Co. Apparel and Envy Clothing Company, Holmes had directed 17 new store launches over the past 17 years, particularly in 2012, when the company underwent several renovations and expansions, not only to its physical store locations, but also a revamp to its brand and style offerings with a goal to target the “50 is the new 30” consumer.

“While we never forget about our original customer, we are much more trendy and fun than we used to be. We are refining our product mix, our customer base, and building good relationships,” Holmes concluded. “Because we are an independent in a corporate environment in the malls, we are much better at building a more intimate relationship with the customer. Additionally, because we are Atlantic Canadian based, we understand the weather here and can really tailor to consumer needs.

“We are focused on who our customer is and learning about the new customer that is coming into the ladies wear genre, because the consumer is so much savvier now and there is so much more choice.”