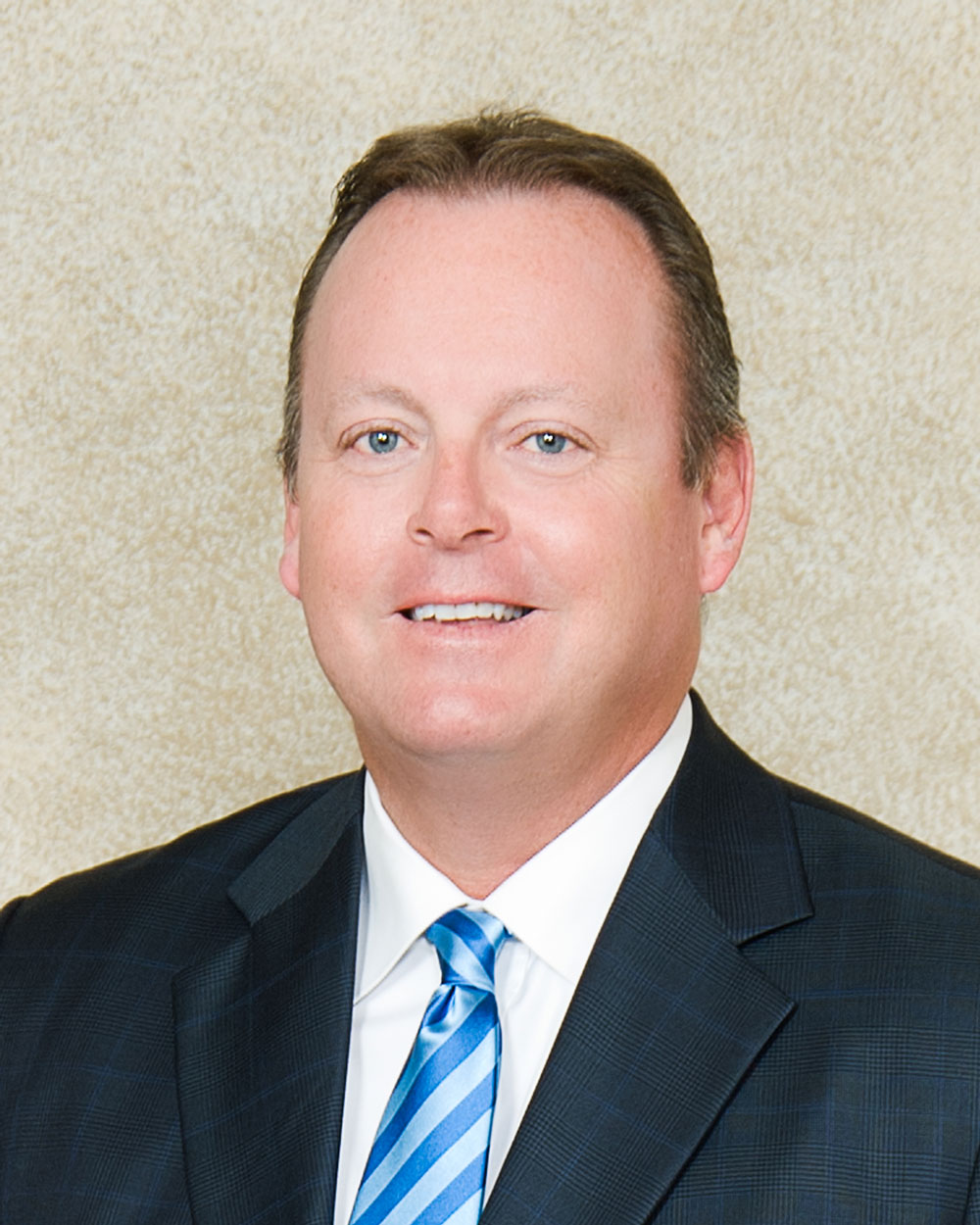 CBJ — The plunging price of oil is pushing the Saskatchewan government’s budget further into the red.

Saskatchewan Finance Minister Kevin Doherty says the government is now forecasting a deficit of $427 million for the current fiscal year — up $165 million from the mid-year forecast.

The big hit comes on the revenue side. Revenue at third quarter was down $428 million from when the budget was tabled last March, largely because revenue from non-renewable resources is down $617 million.

This is the last look that Saskatchewan residents will get at the books before heading to the polls April 4. 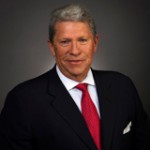