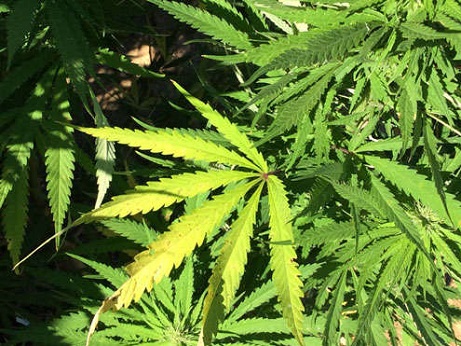 CBJ — If everything goes according to plan, the federal government is expected to make marijuana use legal in Canada as of July 1, although that date could be pushed back a bit.

While the legislation turns to law various provinces are moving quickly to set up accredited retailers to sell cannabis to the public.

Saskatchewan has announced it has selected 51 retailers to sell recreational marijuana.

Among the companies selected include larger operators such as Canopy Growth Corporation all the way down to small individual entrepreneurs.

The retailers include groups of federally licensed cannabis producers, numbered companies and at least one is a First Nations firm.

Some of the companies are from Saskatchewan but many are from out of province.