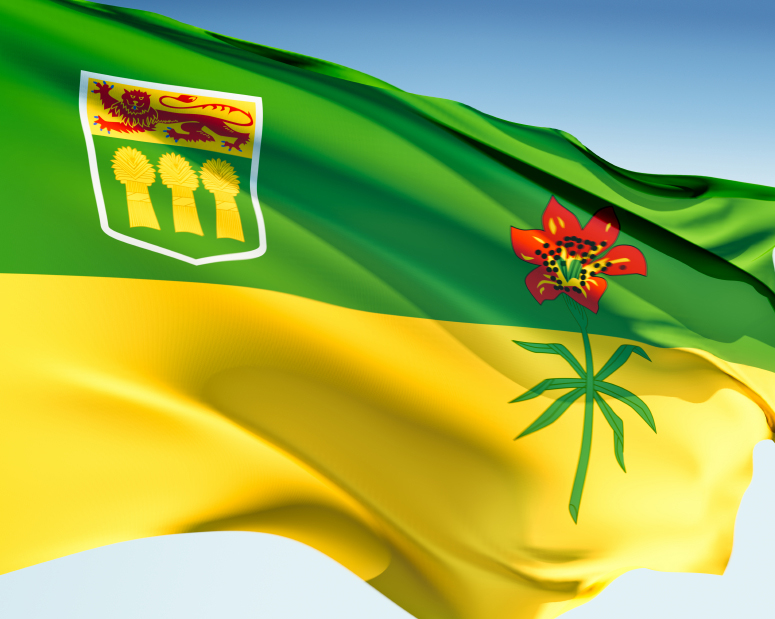 CBJ — Saskatchewan Premier Brad Wall says the provincial deficit is up to about $1.2 billion and wage freezes for potentially years down the road are on the table.

Wall delivered the grim news to delegates at the Saskatchewan Urban Municipalities Association convention in Saskatoon.

He told municipal leaders that the government will not have success in bringing order to its finances if it can’t contain payroll costs.

The Saskatchewan government sent letters to all public employers last month telling them to hold the line on wages or there could be layoffs.

Wall also told delegates that there’s no immediate bounce back in sight for non-renewable resource revenue, that tax revenue is lower than forecast and crop insurance claims are up because of a late harvest.

He said the government is also reviewing PST exemptions and the education property tax structure as it looks for ways to save money. 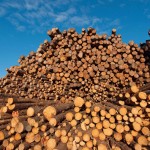 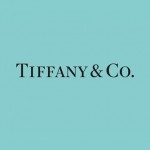