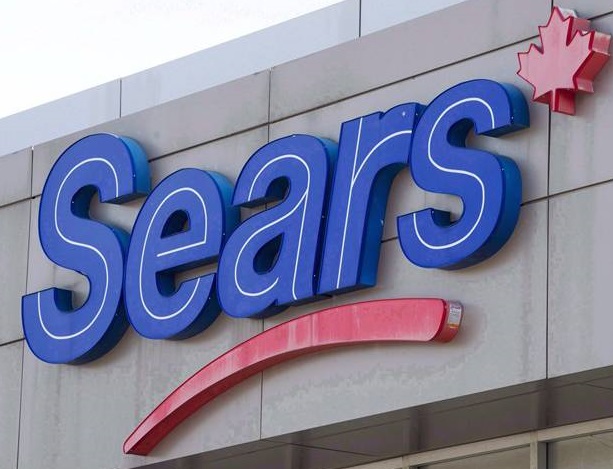 CBJ — It’s too late for Canadian operations but there is word that Sears stores in the U.S. may still be able to avoid liquidation.

A hedge fund run by Sears Chairman Eddie Lampert has submitted a last-minute bid to keep the famous retailer from being liquidated.

The bid, valued at $4.4 billion, still needs to be approved. A court date is scheduled for the middle of January.

Transform Holdco, an affiliate of Lampert’s ESL Investments hedge fund, hopes to keep 425 stores open and 50,000 people working. The bid includes $1.3 billion in financing from three institutions, according to a released statement.

Sears filed for Chapter 11 bankruptcy protection in October with 687 stores and 68,000 workers. The retailer that began as a mail order catalogue in the 1880s but has seen its marketshare erode over the past two decades, overwhelmed by an increase in competition from bricks and mortar locations but also due to the impact of the Internet and online shopping.

Sears was considered to have been one of the stores to have had the slowest response to online retail shopping and ecommerce, and many believe that also played a big role in the company’s overall misfortunes.

Sears Canada first opened in 1953 and was known as Simpsons-Sears, with headquarters in Toronto. Following ownership changes it eventually became known as Sears Canada. The closure of all operations led to a loss of jobs for nearly 12,000; roughly three-quarters were part-time employees.