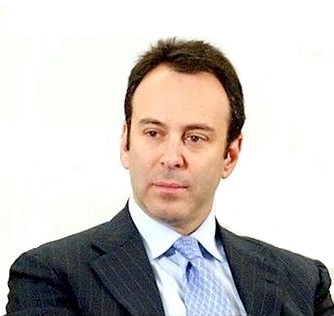 CBJ — Bankruptcies are seldomly completed without a high degree of mistrust and allegations of wrongdoing and such is the case with the iconic retailer Sears, which was once the leading retail chain store in both Canada and the U.S.

Sears Holdings is suing its former chairman and largest shareholder Eddie Lampert, alleging the billionaire stripped the once iconic company of more than $2 billion US in assets.

Sears, which also operates Kmart, filed for Chapter 11 bankruptcy protection in October amid years of massive losses and sales drops. Lampert saved the company by acquiring the assets in a court-approved auction through an affiliate of ESL in February. Unsecured creditors had tried to block the sale, maintaining that Lampert was to blame for the company’s downfall.

Sears Canada went bankrupt in 2017, with many long-time employees losing part of their pensions and suppliers left unpaid. Lampert had sold off the company’s lucrative real estate and board members received bonuses.

The 56-year-old Lampert, who merged Sears and Kmart in 2005, guided Sears into Chapter 11 bankruptcy protection in the United States last October. The company’s corporate parent had 687 stores and 68,000 employees at the time of the bankruptcy filing. At its peak in 2012, its stores numbered 4,000. The approval of Lampert’s new business model means about 425 stores and 45,000 jobs would be preserved.