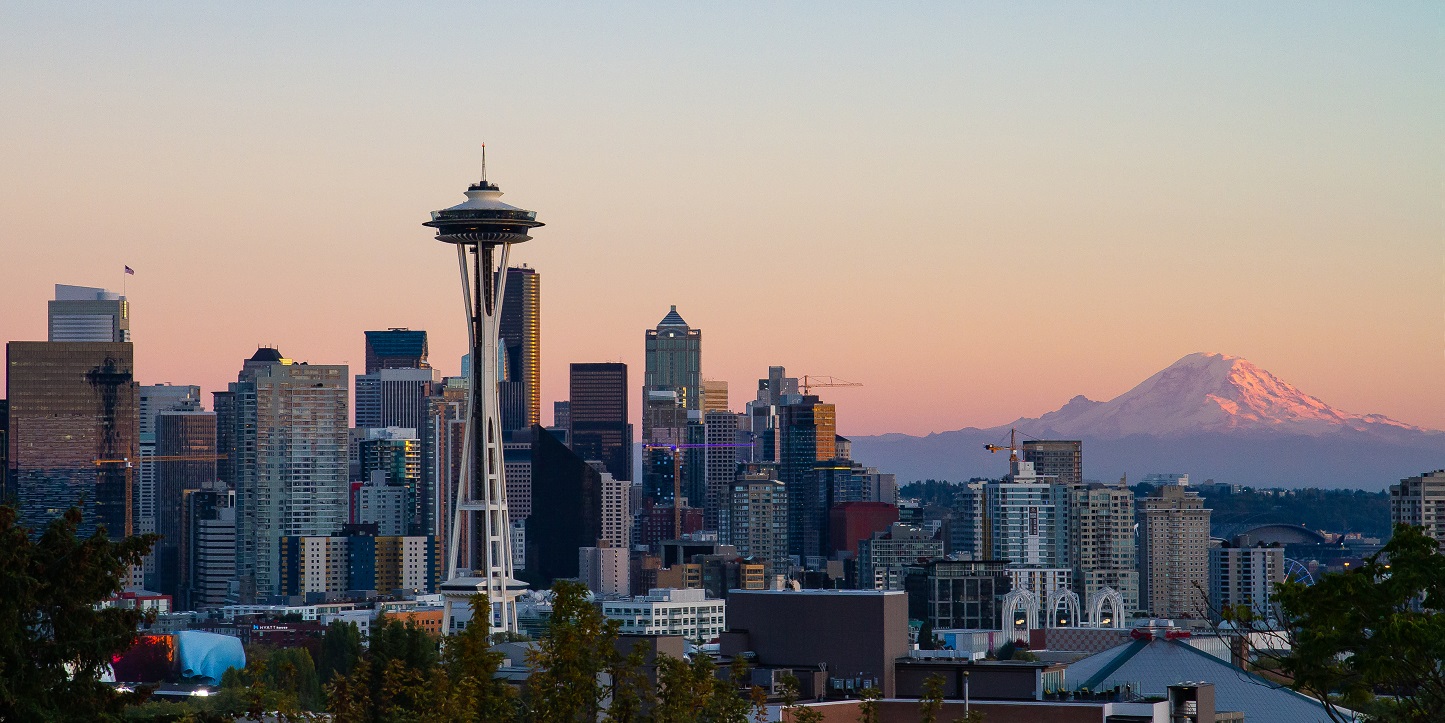 The National Hockey League has unanimously approved Seattle’s bid for an expansion franchise.

League commissioner Gary Bettman made the announcement at a press conference following the conclusion of the board of governors meetings.

Seattle’s ownership group led by billionaire David Bonderman and a number of minority partners, including Hollywood producer Jerry Bruckheimer, will pay an expansion fee of $US650 million, which will be divided equally to 30 teams, with Vegas being excluded but the Golden Knights are also exempted from the expansion dispersal draft. The previous record high for an expansion fee was the $500 million paid by the Golden Knights when they joined the league in 2016.

Seattle will play in the Pacific Division, meaning the Arizona Coyotes will move to the Central Division, despite protestations by the team’s ownership group.

Prior to today’s announcement Seattle was the largest U.S. city to have neither an NHL or NBA franchise.

KeyArena, which was home to the NBA’s SuperSonics before they moved to Oklahoma City in 2008, is primed to undergo a massive $800-million renovation.