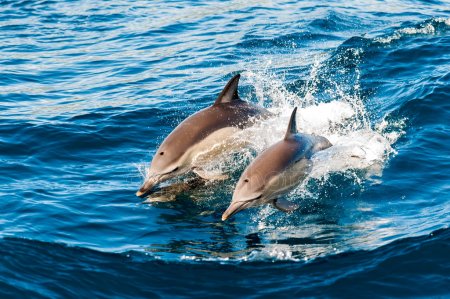 CBJ — Air Canada and WestJet Airlines are among a growing list of companies that are opting to sever ties with SeaWorld.

A bill is being created that will ban whale and dolphin captivity after scores of complaints and concerns leveled by animal rights advocates.

The Senate passed legislation that would make keeping and breeding cetaceans such as dolphins and whales a criminal offence.

JetBlue Airways Corp., Southwest Airlines Co. and Taco Bell are among other notable companies that have ended their association with SeaWorld, which has three theme parks in Florida, Texas and California.