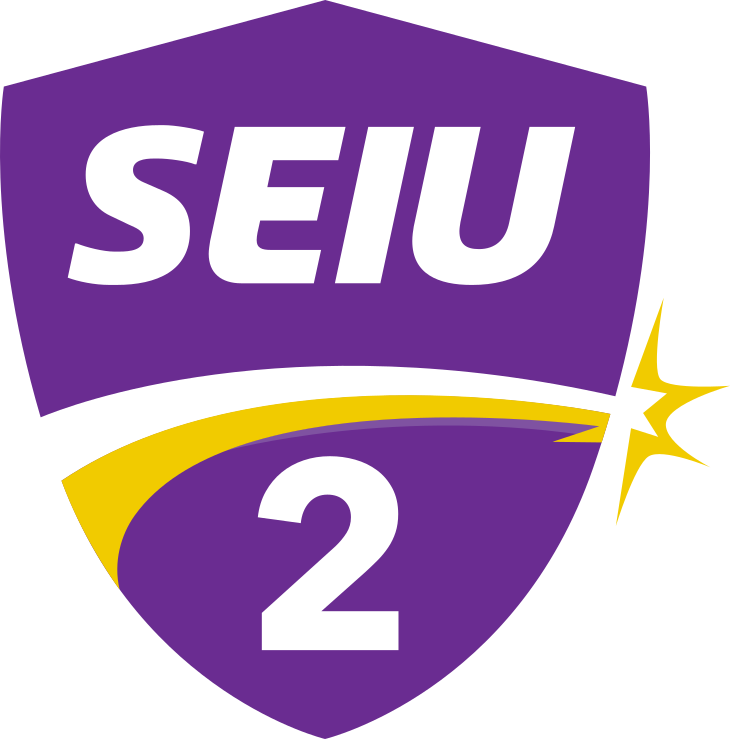 TORONTO, Dec. 23, 2020 (GLOBE NEWSWIRE) — Tropicana workers have ratified their first collective agreement and ended their 7-week strike a mere two days before Christmas. This marks over a year and a half since workers unionized and began the collective struggle to achieve a modest wage increase and other workplace protections.
While the workers are relieved to be finally stepping away with a collective agreement, they view this win as the first step in a more protracted effort to ensure that Tropicana’s management conducts itself in accordance with organization’s stated values. The strike revealed the management’s incompetence and deep anti-worker orientation, including hiring a racist anti-union consultant and egregious misuse of untold thousands of public funds on security guards and strike-breakers.The workers’ strike also revealed the unaccountable nature of Tropicana management. Workers will be planning and execute a strategy to enhance community insight and ownership over Tropicana Community Services.Tropicana workers along with all of the SEIU Local 2 would like to extend a warm thank you to the many elected representatives, community leaders, parents, labour unions, and community members who came out in support of workers during their strike. Workers were strengthened by their attendance at rallies, donations and other expressions of solidarity.Assya Moustaqim-Barrette
[email protected]
416-274-4903 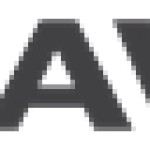