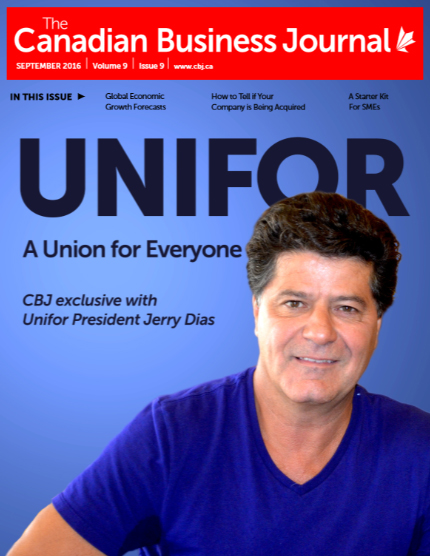 Unifor President Jerry Dias was unanimously elected for a second three-year term as head of the country’s largest trade union at the organization’s second convention late last month in Ottawa. I recently had an opportunity to sit down with Dias for a one-on-one discussion for the second time.

Our first meeting came just as he was beginning his first term in 2013. Much has changed in those intervening three years, but one thing has remained constant – Dias’s passion and desire to succeed. He’s an incredibly intelligent man, whose memory is astounding, having recalled not only where we met but virtually everything we talked about. That’s beyond impressive for a man who’s had hundreds, if not thousands, of interviews and meetings. Manufacturing, and especially the auto industry, is in a state of uncertainty. Having seen Dias in action and talking with him face to face, there’s nobody more qualified to stand up and fight for the rights of Canadian workers.

Just as Apple Inc. seemed to be ripening with increased stock investments it then had a huge bite taken out of it. The good news is that Warren Buffett’s Berkshire Hathaway has increased its stake in the hi-tech company by 55%, boosting its bet on the iPhone and iPod maker. The bad news is that Apple was then whacked with a fine approaching $15 billion U.S. by the European Union for a huge unpaid tax bill in Ireland. Apparently the loophole wasn’t as tightly sealed as presumed.

Now that Yahoo has been sold to Verizon for about $5 billion changes are all but certain. Yahoo is being amalgamated with AOL, another faded internet star from yesteryear.

Did you know?… Yahoo! was once valued at $125 billion at the height of the dotcom boom. Years later Microsoft offered $45 billion, but the bid was flatly rejected – for being too low. 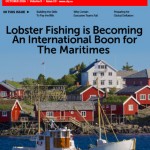 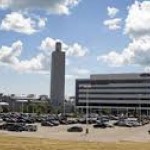 Unifor Deal at Ford Could Hit a Major Snag