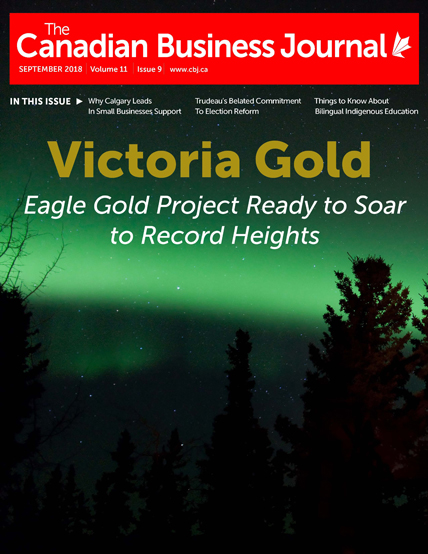 Elon Musk is becoming more annoying with each Tweet. He says cutting back his intensity at Tesla isn’t an option even although he says it’s ruining his life. He’s worth billions. Cutting back is an option. He chooses to ignore that option because he’s a control freak – which is fine; it’s his company. But he constantly whines and moans about literally everything, including how his personal life is a shambles and wanting to take the company private due to what he feels is undue criticism – and then wonders why he gets roasted. There are always options that will lead down different paths; you just have to want to select them. But if you want to be one of the great inventors and visionaries in history, it takes a whole lot of time, effort and sacrifice. Time will tell whether Musk has that ‘all-in’ intestinal fortitude.

John McCain is one of those rare U.S. politicians who managed to earn respect from both Republicans and Democrats alike. He was the first to admit he made many mistakes in life – both personally and professionally – but he always owned up to those missteps and would make amends whenever possible. McCain died on August 25, just four days prior to his 82nd birthday. A prisoner of war in Vietnam for more than five years, he managed to put that horrific segment of his life behind him and go on to serve the American public with honour and distinction for more than 40 years in Washington. He leaves behind a legacy of incredible political and military achievements. As Arizona Senator he will best be remembered for his tireless efforts on campaign finance reform. For his military service, he was awarded the Silver Star, the Bronze Star, the Legion of Merit, a Purple Heart and the Distinguished Flying Cross. America has definitely lost one of its greatest leaders.

Coffee drinkers rejoice! Tim Hortons is finally catching up with the competition and replacing its substandard leaky lids. After incessant moaning and groaning from customers, Canada’s largest coffee chain is moving to better lid technology after more than two decades. Tim Hortons will also be launching a new marketing plan later this year that is based on true community stories. Let’s hope some stories revolve around the founder – Tim Horton. A large number of Canadians have no clue that Horton was a famous NHL hockey player long before he became known for his great coffee and donuts.

Did you know?… Tim Horton played 24 NHL seasons, including 20 with the Toronto Maple Leafs where he won four Stanley Cup rings. He was still playing hockey for the Buffalo Sabres at the age of 44 when he was killed in a single vehicle car accident in St. Catharines, Ontario on February 21, 1974 while driving home following a game earlier that night against the Maple Leafs in Toronto. 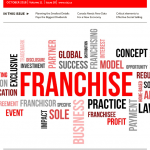