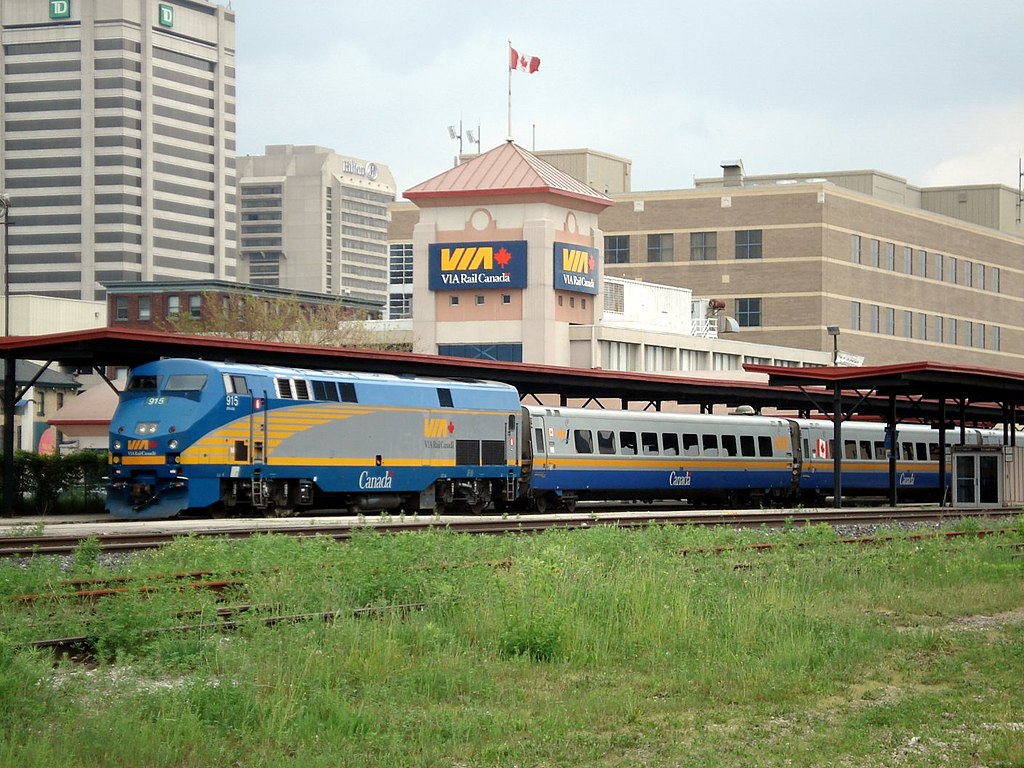 CBJ — Siemens has been selected by Via Rail to carry out a $989-million contract to modernize its passenger rail service along Canada’s key rail corridor between Quebec City and Windsor. If options are exercised, the value of the contract could increase by another 50%.

Siemens beat out Bombardier for the contract.

Siemens will build the new trains at its North American headquarters in California.

The new trains, which will maintain Via Rail’s capacity of 9,100 seats, should enter into service in 2022, with deliveries staggered until 2024.