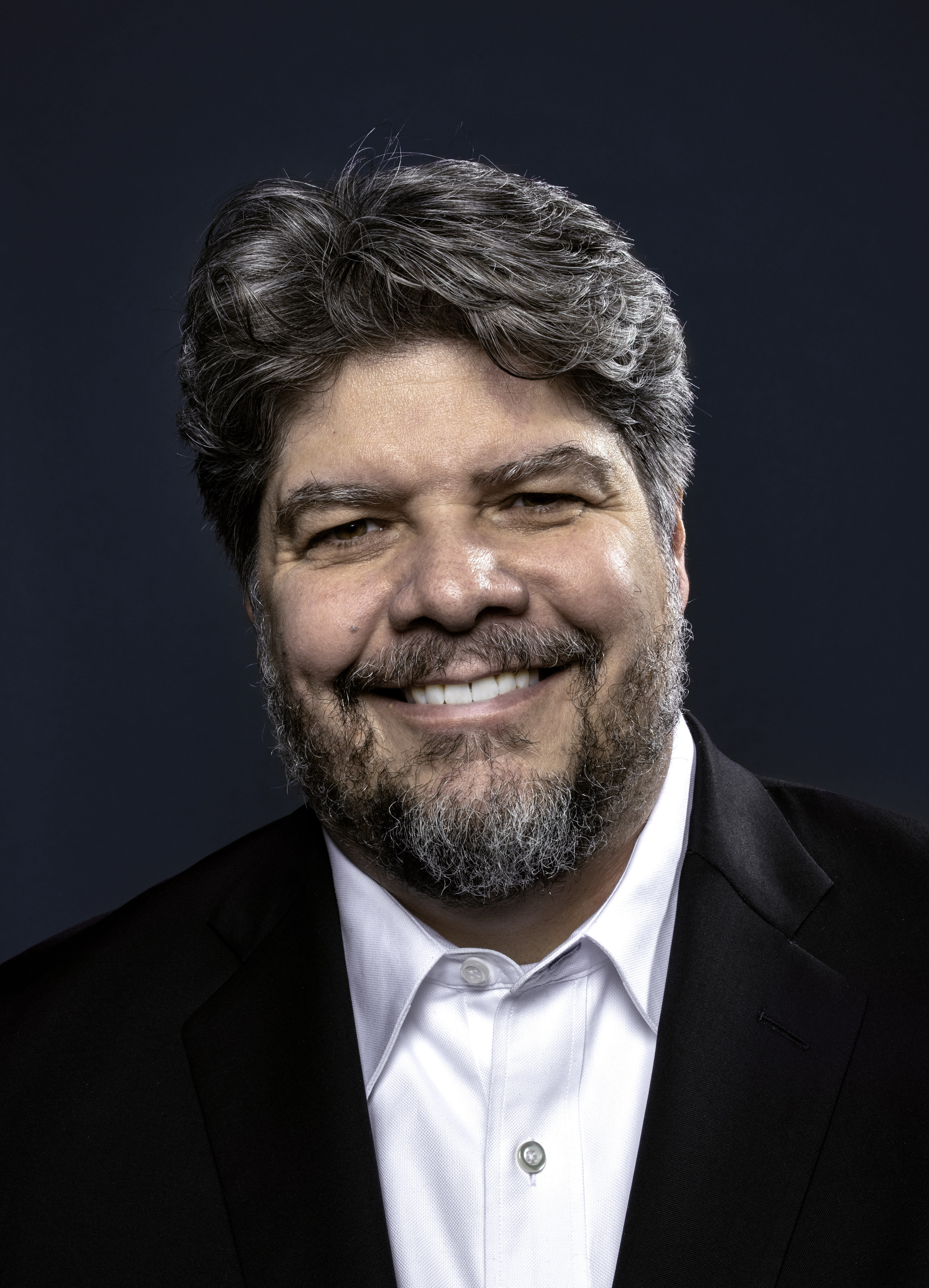 TORONTO, June 03, 2020 (GLOBE NEWSWIRE) — St. Joseph Communications (SJC), today announced that Ken Hunt has been named President and Publisher of SJC Media, a division that will be comprised of Canada’s largest and most influential group of magazines and digital properties including Maclean’s, Toronto Life, Chatelaine (English and French), Today’s Parent, FASHION, HELLO! Canada, FLARE, Ottawa Magazine, Canadian Business, Weddingbells, Mariage Québec and Quill & Quire. These titles have a combined monthly Canadian readership in print and digital of over 10 million.
Mr. Hunt started his career in publishing at SJC as an editorial intern at Toronto Life in 2003. He co-founded Ink Truck Media, one of Canada’s most influential digital media companies in 2008. SJC acquired Ink Truck in 2011. In 2012, Hunt was promoted to Vice President, Digital at St. Joseph Media. In 2015, he was promoted again to Publisher of Toronto Life and in 2019 he was named Executive Vice President and Group Publisher of the Media Group. He has been a multiple nominee and recipient of National Magazine Awards including being the first-ever recipient of the Publisher’s Grand Prix, awarded to Canada’s most outstanding magazine publisher.“I am very proud to make this announcement,” said Tony Gagliano, Executive Chairman and CEO of St. Joseph Communications. “Ken has shown an unwavering commitment to producing the very best print and digital publications in the country, as well as running successful and growing businesses. Over the years I have known him, I have been continually inspired by Ken’s deep belief in a bright future for the media business. He has successfully negotiated the shifting landscape and launched a number of new initiatives that defied the odds within the media industry. All throughout, he has led his teams with a purpose and clarity that is rare to find.”“I’m humbled to be in this position,” said Ken Hunt. “These are all titles that I deeply admire, led by the most talented and dynamic editors in the industry. I believe that with the scale, quality and focus we offer, we will reach new heights as the most successful media company in the country.”About St. Joseph Communications (SJC)
St. Joseph Communications (SJC) is Canada’s largest privately owned print, media and communications company. Whether the channel is mobile, online, print, bricks-and-mortar, or all of the above, SJC creates integrated cross-platform content solutions that deliver a seamless brand experience. The company brings its 60+ years of award-winning expertise to leading retailers, publishers, cataloguers and financial corporations in North America. SJC also publishes some of Canada’s most iconic and celebrated media brands: Canadian Business, Chatelaine (English and French), FASHION Magazine, FLARE, HELLO! Canada, Maclean’s, Mariage Québec, Ottawa Magazine, Quill & Quire, Today’s Parent, Toronto Life, Weddingbells and the Where Group of Magazines in Vancouver, Calgary, Ottawa and Toronto. SJC is a 2020  Platinum Club winner of Canada’s Best Managed Companies, marking 17 consecutive years of recognition. Visit visit www.stjoseph.com.For further information, or to arrange an interview, please contact:Marta Tsimicalis
Marketing & Communications Manager, SJC
[email protected]
416.895.4771A photo accompanying this announcement is available at https://www.globenewswire.com/NewsRoom/AttachmentNg/c5485081-70cd-41d3-83fb-20043bf16854 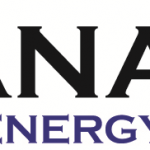 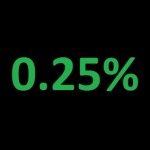