Smoking Down in France 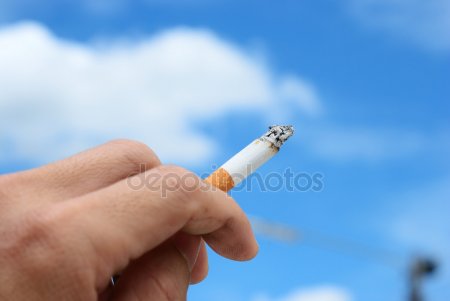 CBJ — Whether it’s the high cost of cigarettes and associated taxes or a commitment to healthier living, fewer French people were smoking in 2017. In fact, according to statistics released by the French government, smoking was down by more than 1 million people last year.

In 2017, 32% of people surveyed said that they smoked occasionally, and 27% daily,” according to the report.

This represented a decline of a million daily smokers in the space of a year, said the report.

The ministry pointed out that tobacco kills about 200 people in France every day, some 73,000 per year.

In 2016, according to the latest data from the World Health Organization, over 1.1 billion people aged 15 and older — about a seventh of the global population — were smokers. The number was unchanged from 2015.

About 17% of Canadians between the ages of 18 and 75 say they are smokers. 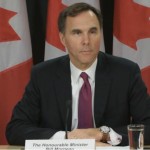 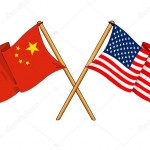