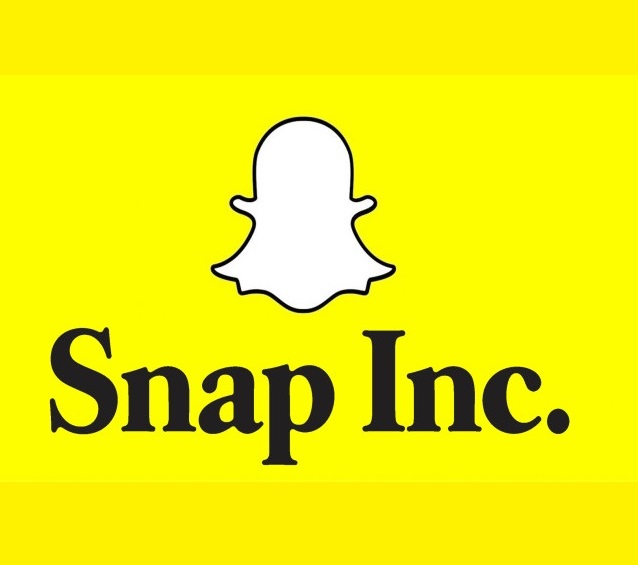 Daily users fell to 188 million from 191 million in the prior quarter, which could heighten investor anxiety about how competition and privacy issues are affecting Snap and its peers. The social media platform has never had a profitable quarter since debuting in September, 2011.

The company beat analyst revenue forecasts as it drew in more international and small business advertisers and posted a narrower-than-expected quarterly loss.

Snap’s user growth has pulled back sharply over the past two years. Much larger rival Facebook has replicated Snapchat features such as virtual animal ear filters for selfies and the “stories” format for sharing content.

Snapchat is popular for private messaging, but most of the ads Snap sells accompany videos that are shared with a wider audience. One of the principal concepts of Snapchat is that pictures and messages are only available for a short time before they become inaccessible. While interesting for some, that concept is also viewed as rather limiting — if not pointless — to others. 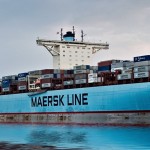