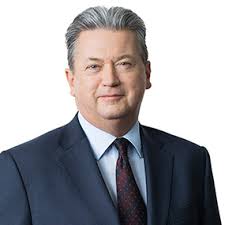 Bruce is expected to remain an adviser to the board until the end of the year.

A Quebec judge ruled last month there was enough evidence to send SNC-Lavalin to trial over charges of fraud and corruption. The company has pleaded not guilty, but last week postponed its decision of whether to be tried by judge or jury.

SNC-Lavalin is due back in court June 28.  It’s believed that all senior executives in charge at the time of the scandal have since left the company. 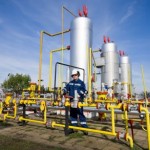 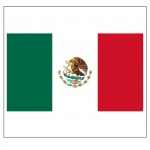