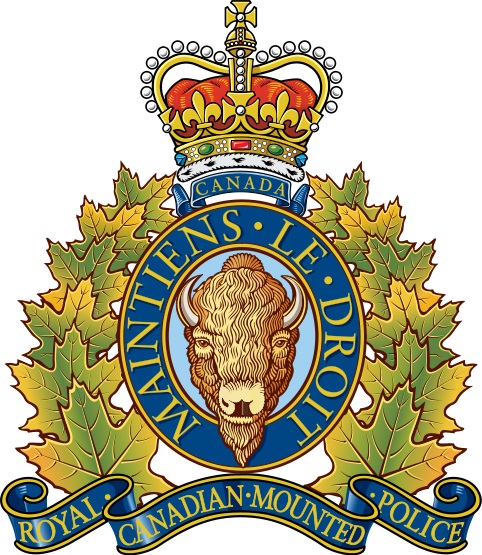 CBJ – Following a lengthy investigation, the Royal Canadian Mounted Police has laid corruption and fraud charges against SNC-Lavalin Group and two subsidiaries over alleged criminal acts that occurred while doing business in Libya.

One charge levied against the Montreal-based engineering firm is for corruption related to $47.7-million in alleged bribes to public or other officials. The second charge is for fraud of about $130-million related to construction of the Great Man Made River Project in Libya. 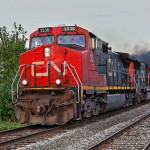