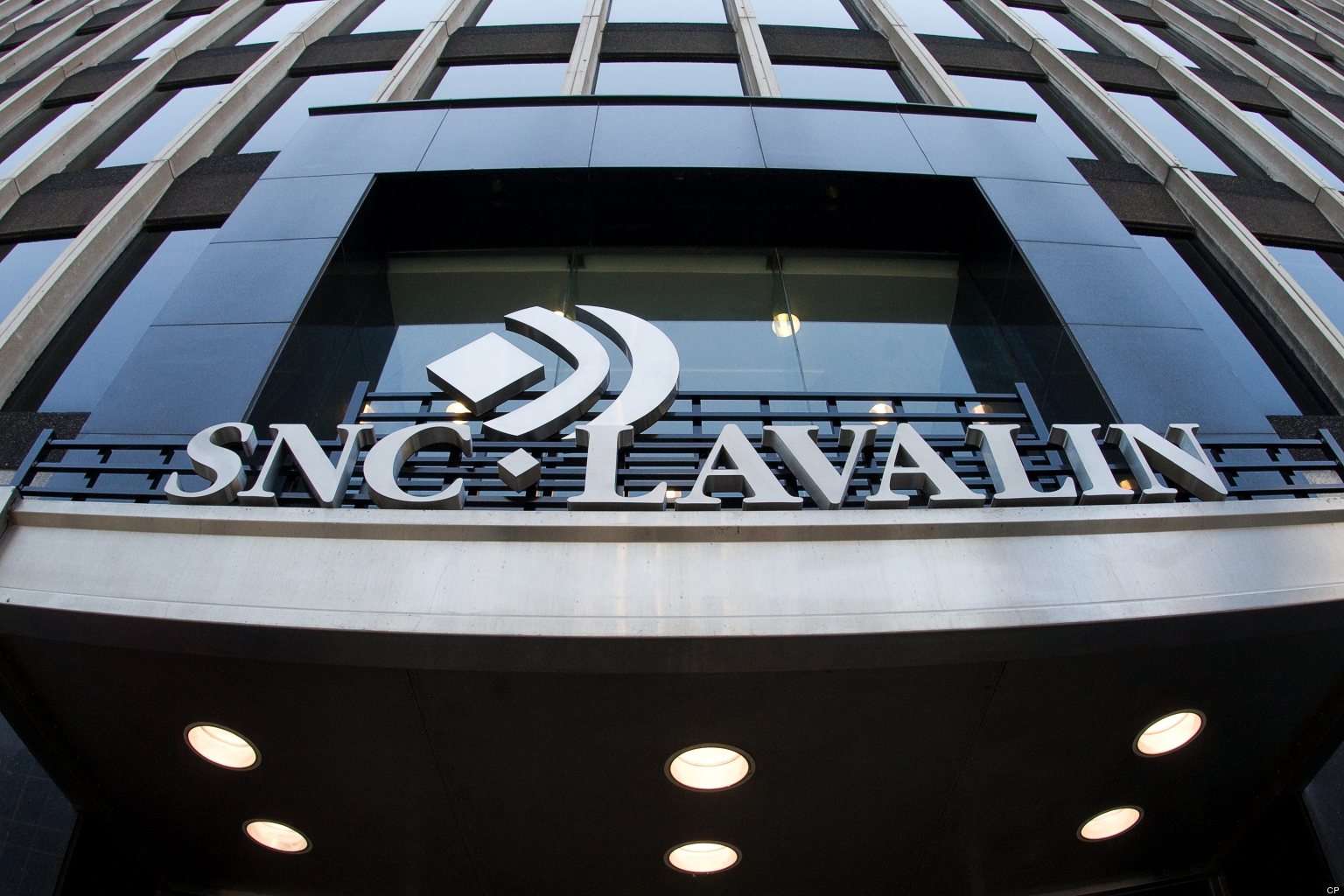 CBJ — The head of SNC-Lavalin Group Inc. said ongoing diplomatic tensions between Canada and Saudi Arabia are hurting business and forcing the company to consider a possible retreat from the oil-rich state as SNC share prices plunged to a three-year low.

According to Neil Bruce, Ottawa’s recent granting of asylum to a Saudi teenager is the latest likely blow to the bottom line, spurring him to order a review of where the builder conducts operations, with an eye to “predictability.”

Bruce said the tensions would likely hinder SNC’s ability to secure new contracts in the Middle Eastern country, lowering revenue in the fourth quarter and in 2019.

The company’s oil and gas segment took in the lion’s share of SNC’s revenues in 2017, raking in 37 per cent of its $9.1 billion. In the first nine months of 2018, operations in the Middle East and Africa generated nearly one-quarter of total revenues.

Asked whether SNC will consider selling its energy unit in Saudi Arabia, where about 9,000 of the Montreal-based company’s 50,000 employees now work, Bruce said that “we will be having a look at that.”

The relationship deteriorated further after news of Saudi journalist Jamal Khashoggi’s killing in the Saudi consulate in Istanbul broke in October. Earlier this month, Canada granted asylum to Rahaf Mohammed, a Saudi teenager who fled from her family.