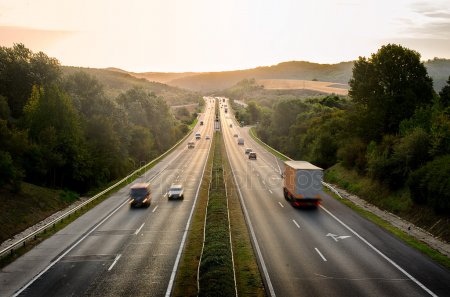 CBJ — The troubled SNC-Lavalin Group has signed a deal to sell part of its stake in Ontario’s 407 toll highway operator to OMERS pension plan for $3.25 billion.

Some of the proceeds from the sale will be put towards repaying part of a loan from Quebec’s pension fund.

The OMERS pension plan will get a 10% ownership in 407 International.  SNC-Lavalin will still own just less than 7%.

For more than six months, SNC-Lavalin has been mulling a partial sale to help pay down its loan from the Caisse de depot et placement (CDPQ), Quebec’s pension fund operator. The two-year-old loan stipulates that the company must keep its headquarters in Montreal until 2024, when the balance would be paid off.

SNC-Lavalin had previously paid off $500 million of the $1.5-billion loan, and plans to use the proceeds from the 407 deal to pay down another $600 million upon closing, at which time OMERS will pay $3 billion followed by and an additional $250 million over 10 years, conditional on financial targets related to the performance of the toll highway and the amount of revenue generated. 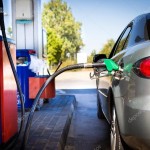