CBJ — SNC-Lavalin Group has agreed to pay a $280 million fine after pleading guilty to fraud in connection with work in Libya.

The plea deal comes just days after one of its former top executives, Sami Bebawi, was convicted of bribing foreign officials as he sought to secure additional contracts for the Montreal-based engineering firm.

The criminal cases are separate, but both paint the company in an exceedingly bad light when it comes to widespread corruption and fraud.

It’s estimated SNC-Lavalin may have paid about $48 million to public officials to influence tendering rights in Libya starting in 2001 up until at least 2010.

SNC’s problems also ensnared the federal Liberal government beginning with former Attorney General and Justice Minister Jody Wilson-Raybould’s claim that she was pressured by people in Prime Minister Justin Trudeau’s inner circle to settle criminal charges against the company through a new legal tool comparable to a plea deal. 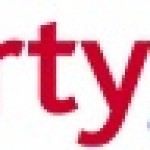 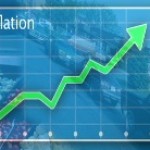