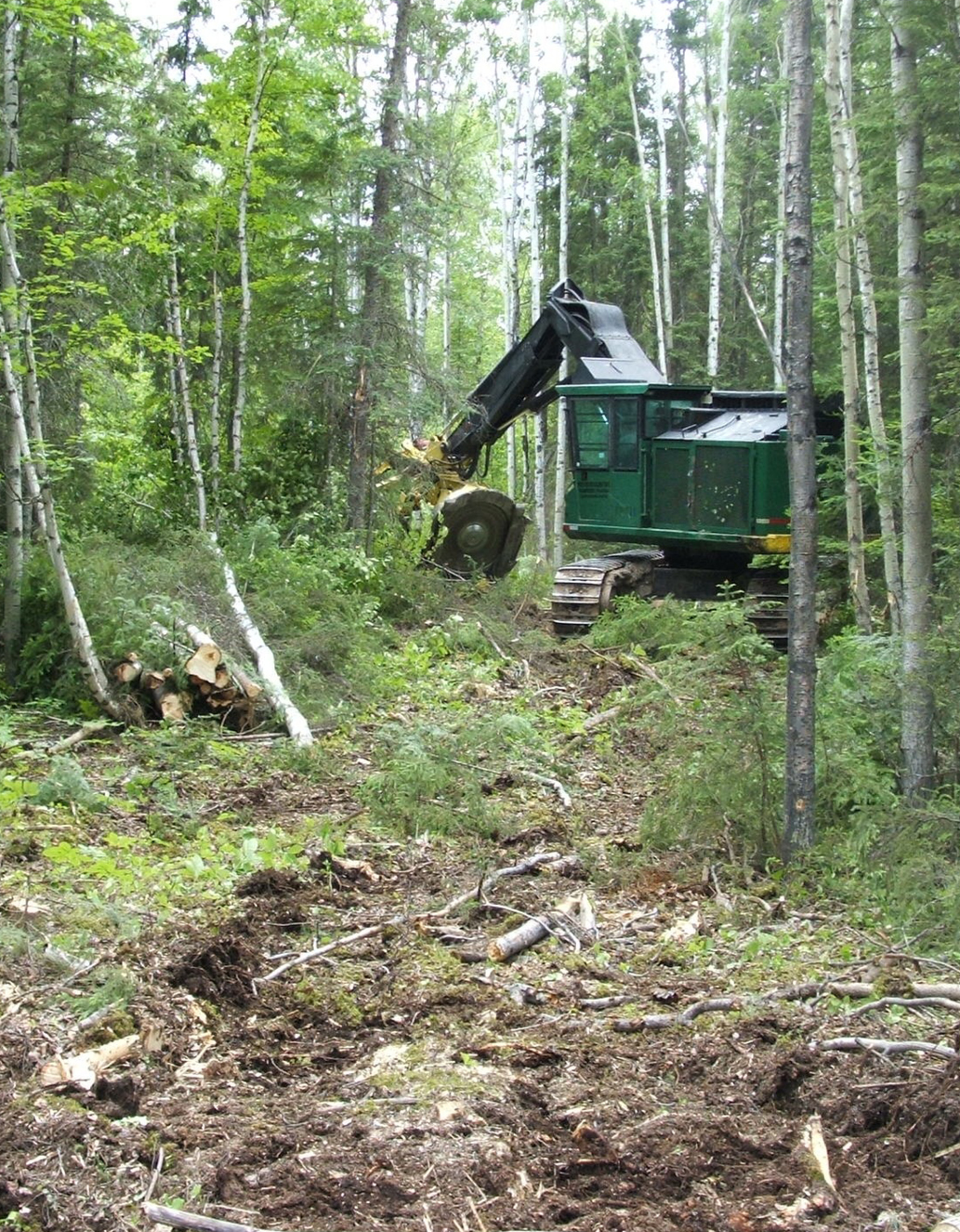 The town of Snow Lake in Man., has a varied history in mining but the world-class Lalor zinc-copper-gold mine heralds a new age of mining-driven development

Surrounded by natural beauty and popular for fishing, boating, snowmobiling and hiking, Snow Lake isn’t short on charms but its population has fluctuated dramatically over the years in line with mining activity. Since the town’s founding in 1947, HudBay Minerals has operated 11 mines in the area and been the town’s primary employer. That was until the New Britannia Mine, operated by TVX, Kinross and High River, arrived in the 1990s and recruited the majority of the town’s inhabitants. This was a revival of the original Britannia Mine, which heralded the town’s birth in the 1940s and shut in the 1950s. When the New Britannia Mine closed in 2005, the town’s population plummeted. With the development of the HudBay-operated Lalor Mine, however, that’s all about to change again.

“The Lalor development is the biggest in Snow Lake’s history,” says town Mayor Clarence Fisher. “It’s a $700 million development and it’s absolutely going to shape the future of the community.”

Located around 15 km outside town, Lalor Mine is primarily zinc and copper but also has a significant amount of gold, which Fisher says is “unusual” for the area.  The mine is due to open mid-2014, giving Snow Lake little more than a year to prepare for it.

On the Starting Line

Forecasts suggest there’s a lot of preparation required. Community development officers for the Manitoba Province have told Fisher to expect three extra jobs in the community for every single mining job created. “So if there are 400 mining jobs, that’s going to bring 1,200 other jobs to the town; in the service sector, for example,” he explains. Jobs require people, and people houses. The town currently has only 350 houses and 1,000 residents, meaning it will need to expand to accommodate the people Lalor Mine brings in.

Snow Lake Council has been planning the town’s expansion and the development of its main projects – a wastewater treatment plant, housing development, airport expansion and mine closure and remediation centre – for several years.

“We’ve spent a lot of time preparing industrial and commercial lots for incoming companies, and last summer we started work on three different housing subdivisions,” says Fisher. “Last fall we started development on a $9 million wastewater treatment plant and that’s a little more than half done… so we’re at that point where things are actually starting to happen.”

Fisher says Snow Lake council has put a lot of time and effort into its planning, being fully aware the decisions made now will need to “stand the test of time”. Sustainability has also been at the forefront of their minds, particularly in planning new housing.

“We wanted to make sure the new housing developments went into places where people would want to live, even after the mine closes,” says Fisher. “So we searched very carefully and diligently and most of the houses are planned for desirable lake front areas.”

The council wants to build around 150 houses but is currently in discussion with the Manitoba government and performing an engineering study to discover how much the housing development will cost.

Snow Lake’s commitment to sustainability is demonstrated clearest in its planned Mine Closure and Remediation Centre, which for Fisher is a “really exciting” project. “Everybody knows conservation efforts across the globe are on the rise, and so they should be; we live in a pristine area and we want to protect it,” he says.

“We’re dividing off around 6,000 feet for the Mine Closure Centre; comprising living spaces, cafeteria spaces and lab work offices. The idea is that people will go there to do applied research on mine closure, such as, what’s the best way to close a mine so that the environment is preserved? Environmental regulations are only going to get stronger, so we want to help people do that in a cost-efficient manner.”

“So the wastewater treatment plant is a big deal, because having that funding in place allows us to go back to the provincial government and developers to say we’ve done step one; our standards are where we need them to be; and now we’re ready to move forward on everything else. Not to mention that it’s a $9 million development – which in a small community is a lot of money.”

The water treatment plant is scheduled for completion this summer, after which it will undergo commissioning.

Snow Lake Council is also keen to expand the town’s airport, which Fisher says has been underutilised in the past. It has just completed an airport study, funded by HudBay, which will enable the council to move plans forward. Fisher says expanding the airport will enhance its ability to receive mineworkers and developers, as well as to rush seriously injured people to the medical trauma facility in Winnipeg. A bigger airport could also help boost the town’s tourism industry, which has lost some of its past vigour due to a shortage of tourist accommodation and the stronger Canadian dollar.

The town’s declining tourism industry is just the tip of the iceberg in regards to challenges Snow Lake has faced. “Being a mining town, we’ve had to learn to live through that boom and bust cycle,” Fisher remarks, referring to mine closures in both the 1990s and 2000s. However, he anticipates that the massive Lalor Mine will provide greater stability for the town than anything that went before.

“The size of the Lalor deposit is huge; it’s extremely unusual for people to start talking about 30- and 40-year mine lives,” Fisher says. “This mine will give the community stability for at least a generation. Snow Lake is now a place to which people can move and spend their entire working career if they want. If my kids [12- and 15-year-old sons] want to go into the mining industry, they can do that here.”

What he does hope to see in 10 years’ time is “a revitalised, expanded community with a lot of stability”; free from the challenges it has faced in the past.

“The town of Snow Lake was on a slow and steady decline over the years – falling population, difficult times – and the Lalor Mine has changed that entire trajectory,” Fisher says. “We’ve got a long way to go, but now we know we’ve got a future here.”