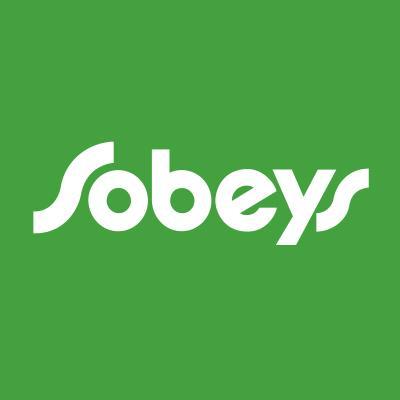 CBJ — Sobeys grocery chain is cutting 800 office jobs across Canada.  It’s part of a restructuring plan to create one more efficient national organization as opposed to having five regional operations that seem to be largely disconnected with one another.

“The future success of Sobeys, and our continued service to over 900 communities across the country, depends on our steadfast commitment to transform our business,” said Michael Medline, who is chief executive of Sobeys and its parent company, Empire Co. Ltd.

Sobeys is this country’s second-largest grocery company, after Loblaw. It faces many challenges not only from rivals, but from higher costs and the increase in minimum wage. The company has also struggled since acquiring Safeway.