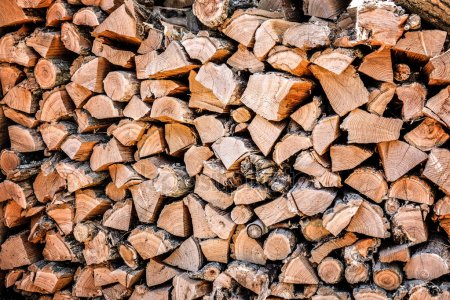 “We firmly believe that the U.S. duties on Canadian softwood lumber are unfair and unwarranted,” Freeland said in a statement. “That is why we are challenging these duties at the WTO and under NAFTA.”

Canada had launched the technical dispute with the WTO in 2017, saying it would forcefully defend its lumber industry, but last week’s long-awaited decision sided with the United States.

The repeated rejection of zeroing by the WTO had helped fuel U.S. President Donald Trump’s campaign to reform the WTO, where the United States is blocking appointments of the organization’s Appellate Body, which is effectively the world’s supreme court for trade disputes.