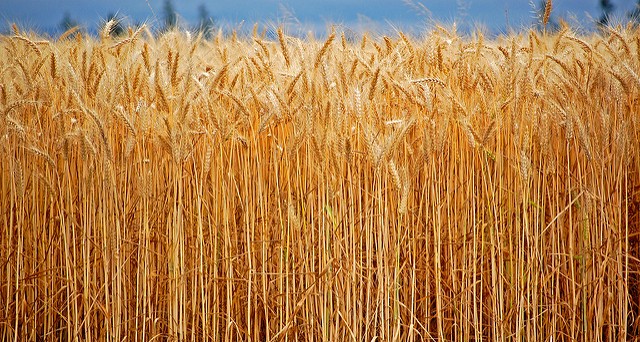 CBJ — South Korea and Japan are no longer accepting Canadian wheat imports following the discovery of a small number of genetically modified plants in southern Alberta.

Suspending product is standard protocol in such cases and imports most often resume once and inquiry has confirmed the practice has ended.

Japan is one of the top importers of Canadian wheat at around 1.5 million tonnes a year and tends to buy the highest-quality grain at premium prices, said Cereals Canada president Cam Dahl. South Korea imports around 235,000 tonnes a year. 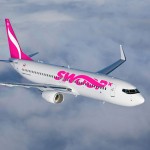 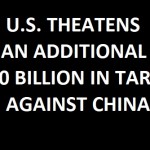