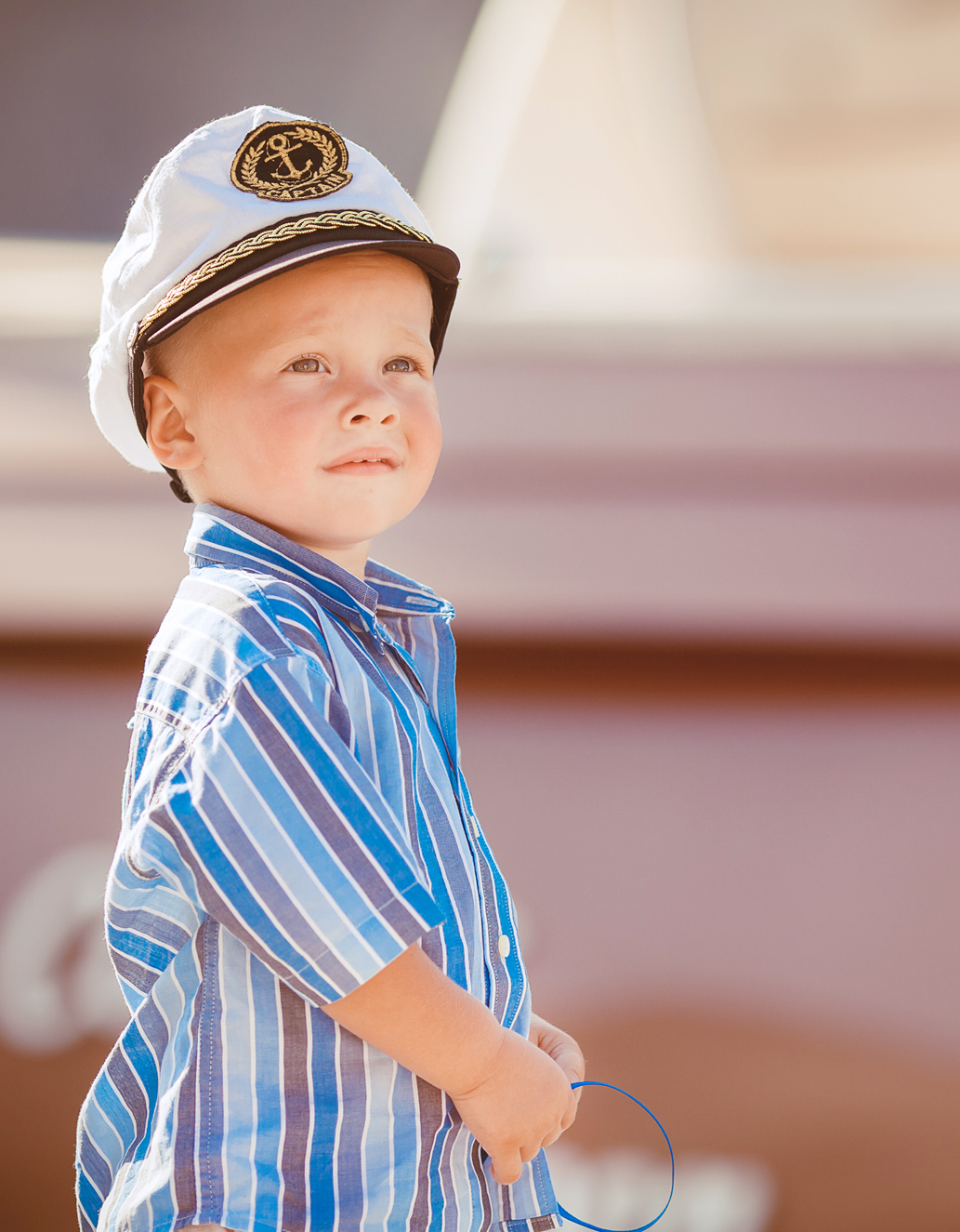 Sponsor Energy is changing the world one kilowatt at a time. As an affordable energy provider to Alberta homeowners and commercial businesses, what’s different about Sponsor Energy is its business model. Sponsor Energy is unique to energy industry incumbents in that it donates half of its profits on electricity consumption to local charities.

Partnering with more than 50 local community causes, Sponsor Energy generously donates 50 per cent of the profit from each customer’s electricity usage to a partnered charity of the consumer’s choice. The core of Sponsor Energy’s business model is based on social change and making a difference within its communities. It is a new concept that continues to raise awareness across the province.

The company has partnered with Canadian-registered charitable organizations across the spectrum, from the Alberta Cancer Foundation, to the Multiple Sclerosis Society of Canada, to the MEOW Foundation, to name a few. Sponsor Energy’s business model supports those in need, from homelessness and poverty relief, to animal welfare, to a variety of charitable health organizations.

“These are dollars that people would already be spending on electricity. In our case, there is the added bonus of some of it being directed back into the local community supporting charities,” Carolyn Martin, President of Sponsor Energy, told The Canadian Business Journal. “All of these charities are making a difference locally, so the customer is able to choose which charity they want us to sponsor when they sign up with Sponsor Energy.”

Despite its charitable model, Sponsor Energy has still faced some challenges in entering the market and attracting customers to make the switch from the traditional providers. Sponsor Energy is a different concept to the average consumer, or to those not aware of this new market choice.

“The market is set up to favour the incumbents,” Martin explained. “We have to take the credit risk on each household and pay security to the large utilities for each customer we sign up. This is hugely expensive and ties up a large amount of capital, making it very difficult for new entrants in the market.

“People assume we inflate our prices, only to then give back to the charities and still keep the same profit margins as the major power companies. Some can’t quite grasp that a company would voluntarily take reduced profits. The reality is that we are actually less expensive.”

In a deregulated Alberta market, Sponsor Energy competes not only with its charitable component, but in also offering more affordable pricing than the competition. With Sponsor Energy, consumers pay a rate of 8.6 cents per kilowatt hour, guaranteed over a three-year fixed term.

“It was important to us to set our rates so that we are very competitive and it becomes a nobrainer for the consumer,” Martin summarized. “They can save money on their electricity bill and support a local charity at no additional cost.”

Additionally, Sponsor Energy also offers its Top Up program, where consumers can choose to pay 9.6 or 10.6 cents per kilowatt hour, with 100 per cent of the extra one or two cents contributed to the charitable cause of choice.

In the coming years, Sponsor Energy has set high expectations, hoping to raise $5 million for local charities. These community organizations are strong believers in Sponsor Energy and are passionate and true partners of the company. The overall goal is to have every Alberta household become a consumer of Sponsor Energy, ultimately an added boost to local charities and consumers’ communities.

Additionally, 2013 will serve as the starting point of Sponsor Energy’s latest initiative, as the company expands its services as a natural gas provider, also offered through its charitable partnership model.

“Our model of partnering with charities is something completely unique in the market; it is the core of our business model,” Martin concluded. “Although we are a for-profit company, a large portion of what we are trying to achieve is social capital. We are community driven in partnership with local charities.” 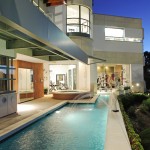 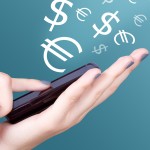