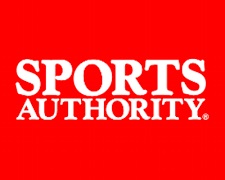 CBJ — Sports Authority has filed for Chapter 11 protection in the United States in the face of growing online competition, touching off a scramble to close weaker stores and find a buyer before the end of next month.

The sporting goods retailer sought Bankruptcy Court approval to hire liquidators and immediately begin store closing sales at up to 200 of its 463 locations, according to court documents. The privately held Colorado-based company also said it planned to close or sell two of its five distribution centers, in Denver and Chicago.

Sports Authority also said it expected to have access to up to $595 million in debtor-in-possession financing during its restructuring. It is owned by private equity group Leonard Green & Partners, which bought it in 2006 for $1.3 billion.

In a court filing, Sports Authority had assets of $1.3 billion and liabilities of $1.1 billion. 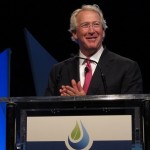 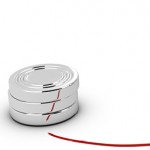 LinkedIn Currency: The ROI of Your LinkedIn Network