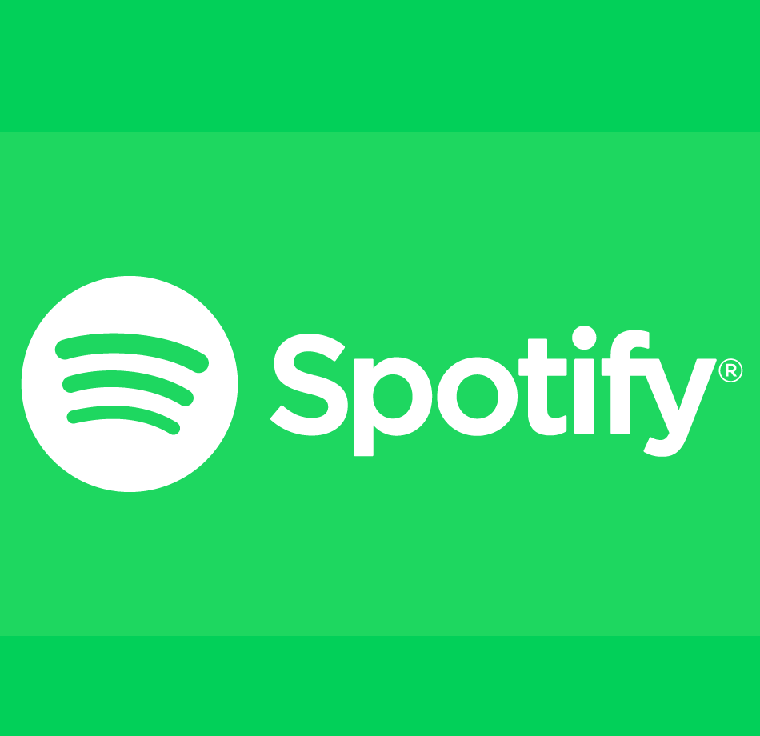 Spotify founder Daniel Ek confirmed his company has filed a formal antitrust complaint with the executive European Commission against Apple.

On a blog posting Ek wrote that Apple is acting “as both a player and referee to deliberately disadvantage other app developers” by bringing in new rules to its App Store that intentionally limit choice and constrain innovation.

Spotify believes that Apple is abusing its power and acts as a gatekeeping controller to the internet. The main source of frustration stems from a 30% tax that Spotify and other digital services must pay whenever they use Apple’s “in-app” payment system to process user purchases. The added charge makes Spotify’s premium membership more expensive than Apple Music, making it less attractive to consumers. 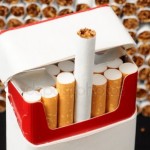