Cunningham the New Boss at NYSE 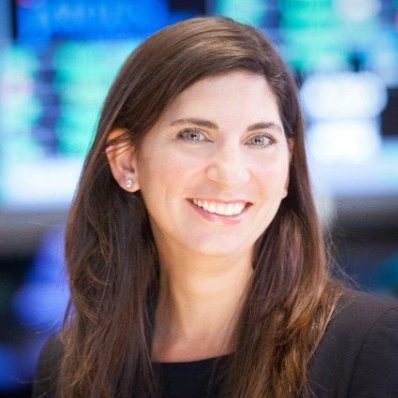 CBJ — For the first time in its 226-year history, the New York Stock Exchange has a female president.

The 43-year-old Cunningham began her career as a floor clerk at the NYSE and has moved her way to the top, becoming the 67th president.

The NYSE is by far the world’s largest stock exchange by market capitalization of its listed companies at roughly $22 trillion.

Sony Acquires Most of EMI Music 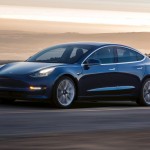