Stamp Hike May Be Coming 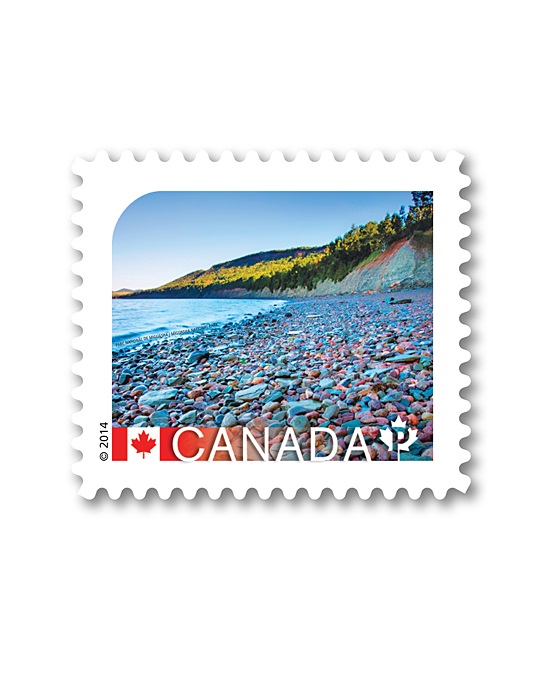 CBJ — Canada Post is proposing a rise in the price of stamps by two cents to 92 cents — if purchased in a sheet of stamps.  The cost for a single stamp would remain at $1.07.

If approved, the new rates would take effect Jan. 13, 2020.Last year, Canada Post delivered about three billion pieces of mail, a 44% decline from a peak in 2006, though that’s partly because of major work stoppages in the fall related to a labour dispute.

Meanwhile, an average of 174,000 new addresses are added in Canada each year, requiring Canada Post to deliver to more places.

Increasing postage rates would generate $9 million in gross revenues according to forecasts by Canada Post.