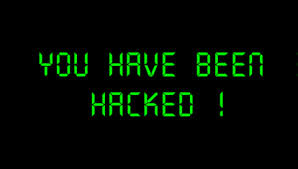 CBJ – Staples says nearly 1.2 million customer payment cards may have been exposed during a security breach earlier this year.

This is just a long line in a growing list of retailers who have been hit over the past couple of years.

The office supply retailer first announced it was looking into a potential credit card breach back in October.

An ongoing investigation shows that the criminals used malware that may have allowed access to information for transactions at 115 of its U.S. stores between July and September, which total more than 1,400. That includes cardholder names, payment card numbers, expiration dates and card verification codes.

The Massachusetts.-based company is offering free identity protection services — including credit monitoring, identity theft insurance a free credit report — to customers who might be at risk.

Staples said that it has also received reports of fraudulent card use tied to four of its New York stores between April and September. While it found no evidence of malware at those stores, it is offering protection services to customers there as well.

Last year at about this time, Target disclosed it had been hit by a cyberattack that exposed details of as many as 40 million credit and debit card accounts. Home Depot had a breach affecting 56 million debit and credit cards in September 2013. It also turned out that the hackers managed to steal 53 million email addresses.

The most recent cyberattack on Sony Pictures Entertainment is still causing a major ruckus in the U.S. Sony had to cancel the release of its movie “The Interview” starring Seth Rogen and James Franco because all the major theatre chains in the U.S. refused to take it. 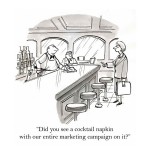 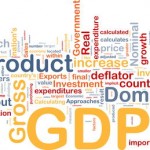